Although rural people face some of the highest poverty rates in Sudan, they also contribute to much of the country’s growth.

Agriculture generates about one third of Sudan’s GDP, employing about three quarters of the labour force in rural areas. Even so, harvests are often low and unreliable, as farmers often lack the knowledge and technology to respond to changing weather patterns and weakened soil.

Sudan’s population will soon reach 40 million. Almost half of the population live below the national poverty line, a rate that reaches 58 per cent in rural areas. In addition to environmental risks, farmers are also constrained by poor access to markets and financial services.

Since 1979, IFAD has worked with the Government of Sudan to develop structural reforms that tackle the roots of poverty. IFAD has continued to support rural people in Sudan through investment projects focusing on sustainable resource management, value-chain development and support to farmer organizations. 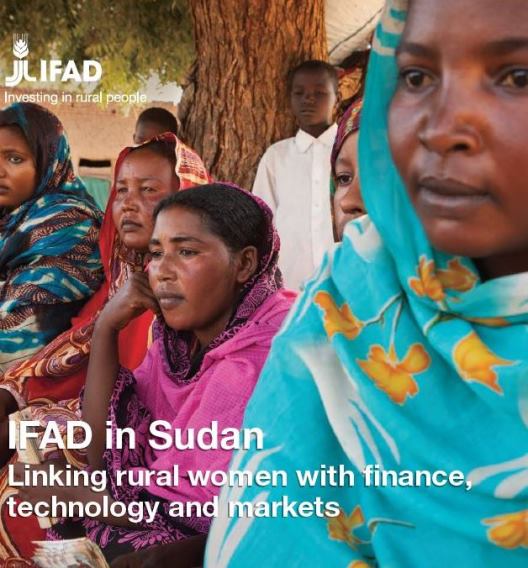