They face constraints that are quite particular to their size, remoteness, insularity and ocean resource base. In the light of a changing world and new challenges faced by rural people living in SIDS, IFAD recently took the opportunity of the Global Conference on Small Island Developing States held in Samoa in 2014 to articulate its lessons learned and current approach to financing investment in rural people in its paper presented at the Conference, IFAD’s approach in Small Island Developing States. 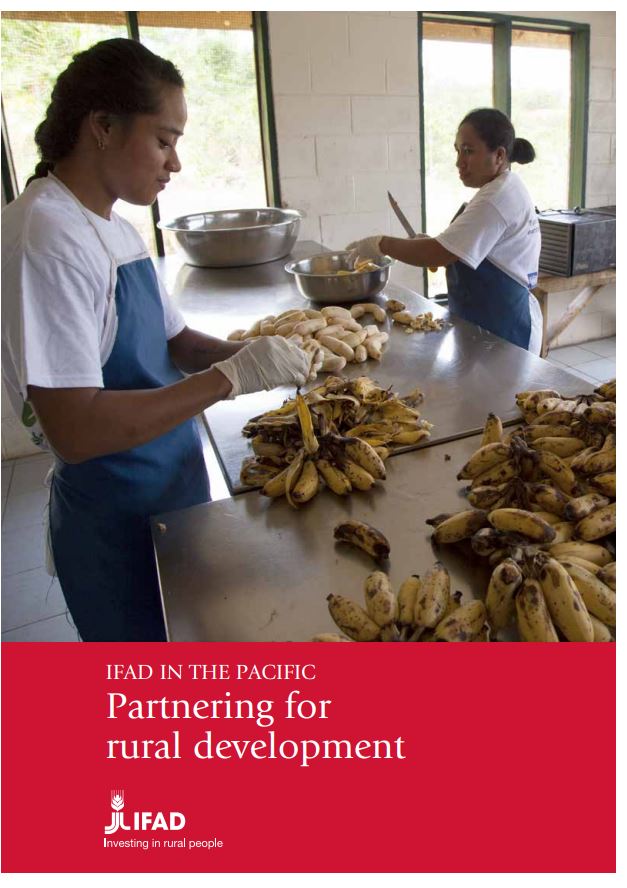