Over the past 25 years, there have been at least 80 wars around the world. While the places may vary, today’s violent conflicts have some striking similarities: almost all are civil wars and the majority of victims are civilians, not combatants.
Most of these internal conflicts have taken place in poor countries, impeding their development. In fact, more than half the
countries where international development agencies currently operate are affected by war.
Unfortunately, the majority of these conflicts are ongoing events, not temporary emergencies.
Today’s average conflict lasts about eight years – twice as long as conflicts before 1980. And many
more people are killed in conflicts by hunger and disease than by actual fighting. 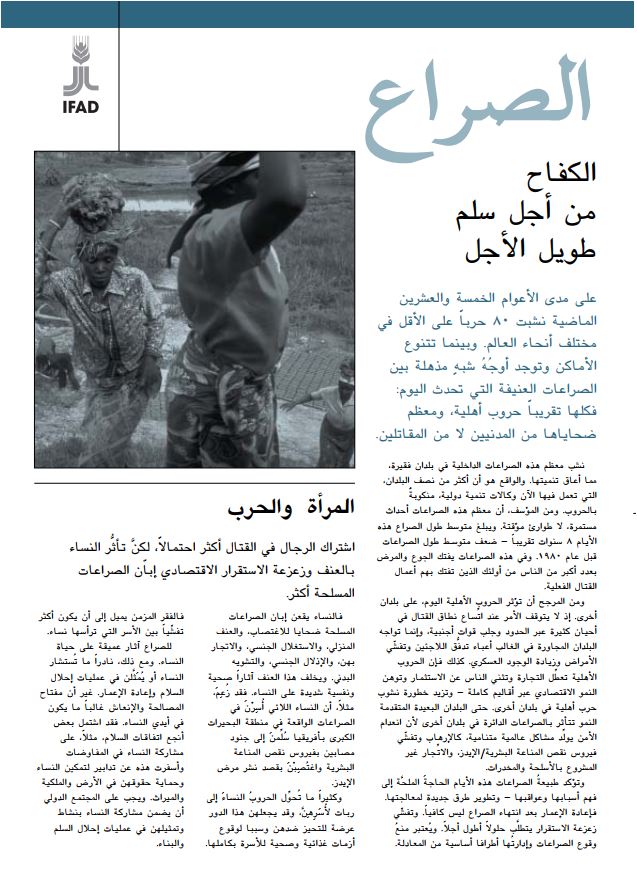