Every year after the rice harvest in South Asia, a vast area of over 15 million hectares lies idle (fallow) until the next rice planting season several months later. The region’s food needs are fast accelerating along with burgeoning populations, so scientists in countries like Bangladesh, India and Nepal think the fallow land could, and should, be used for additional crops that increase farmer incomes and food security. 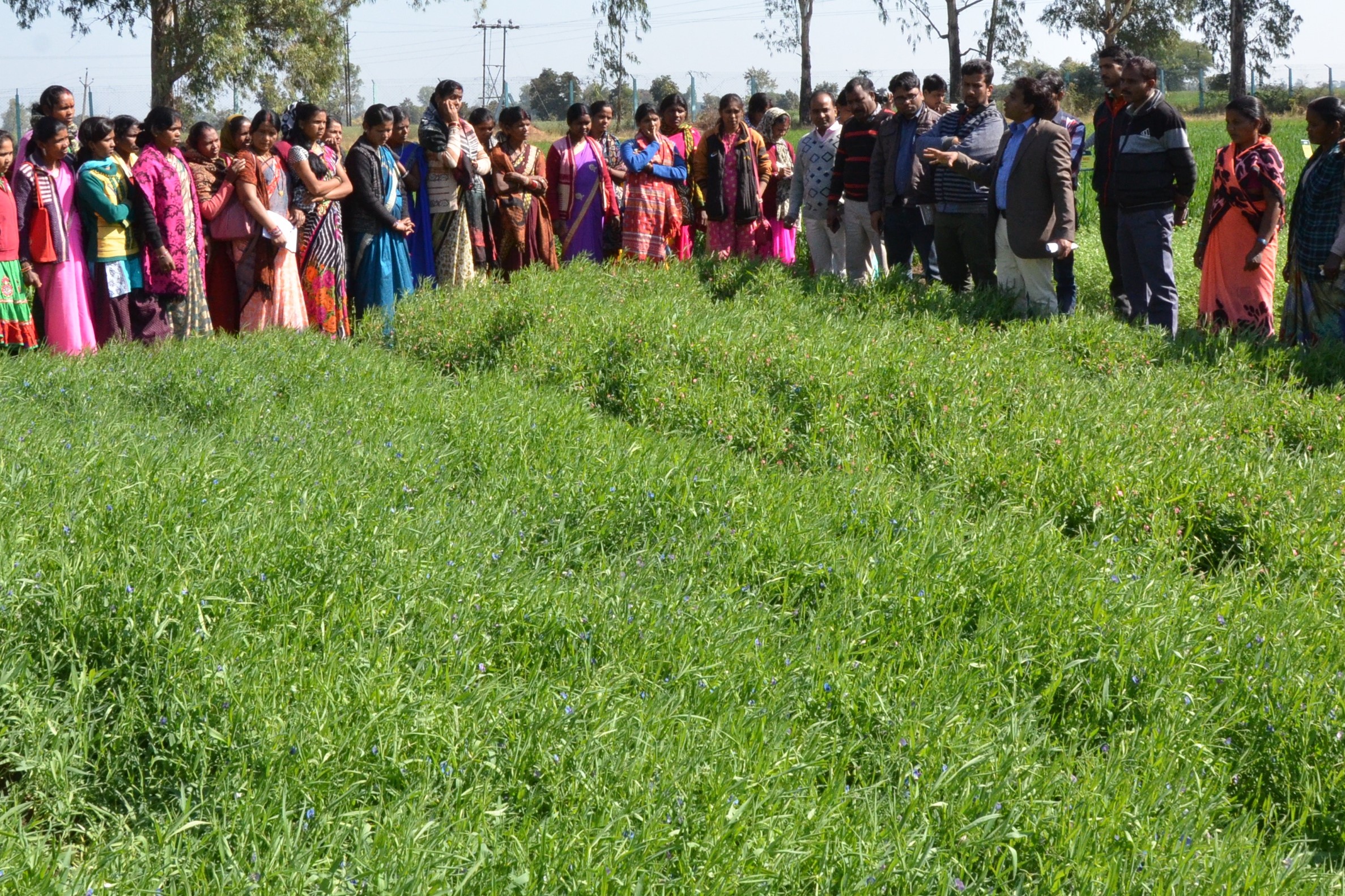 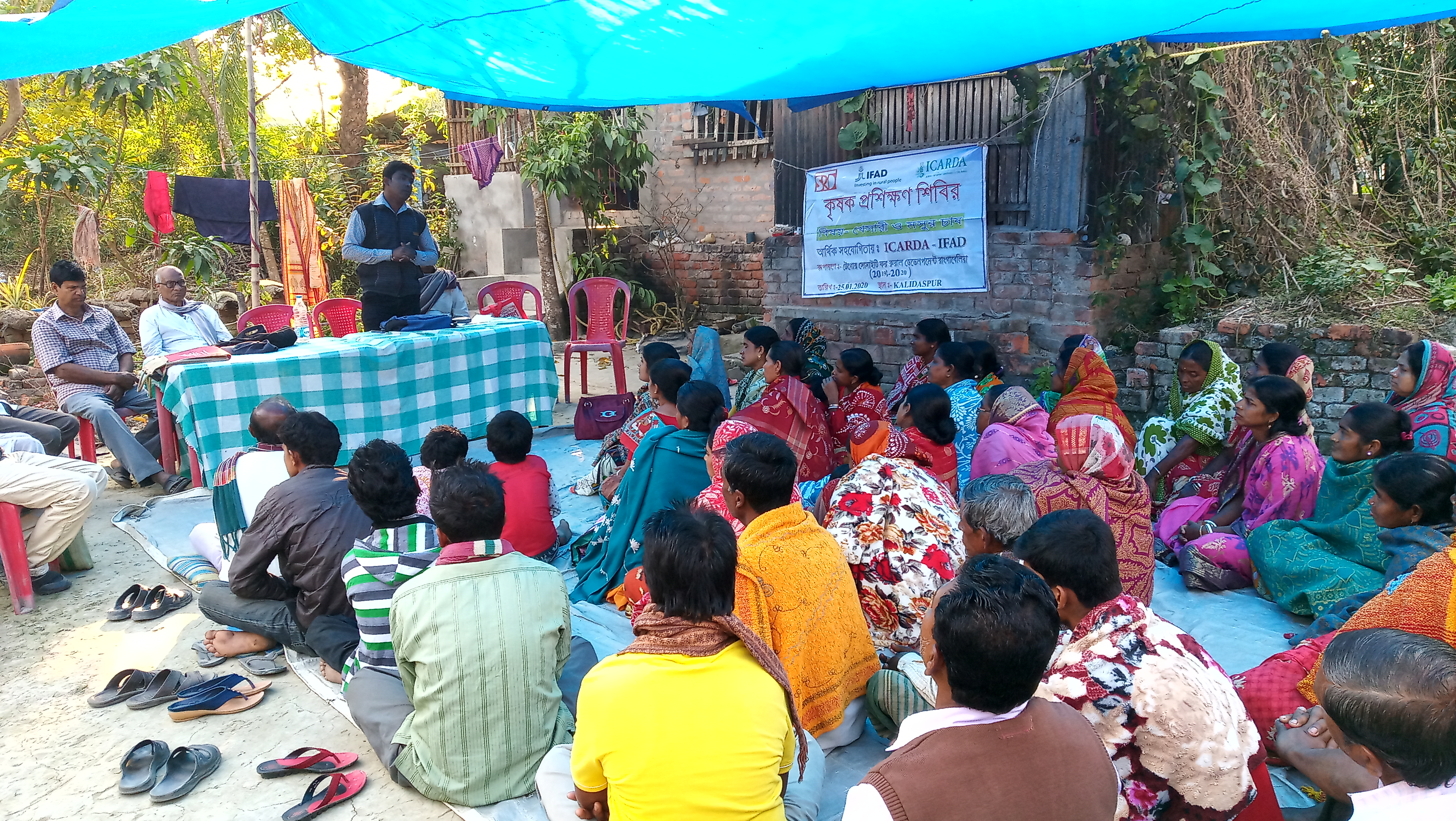