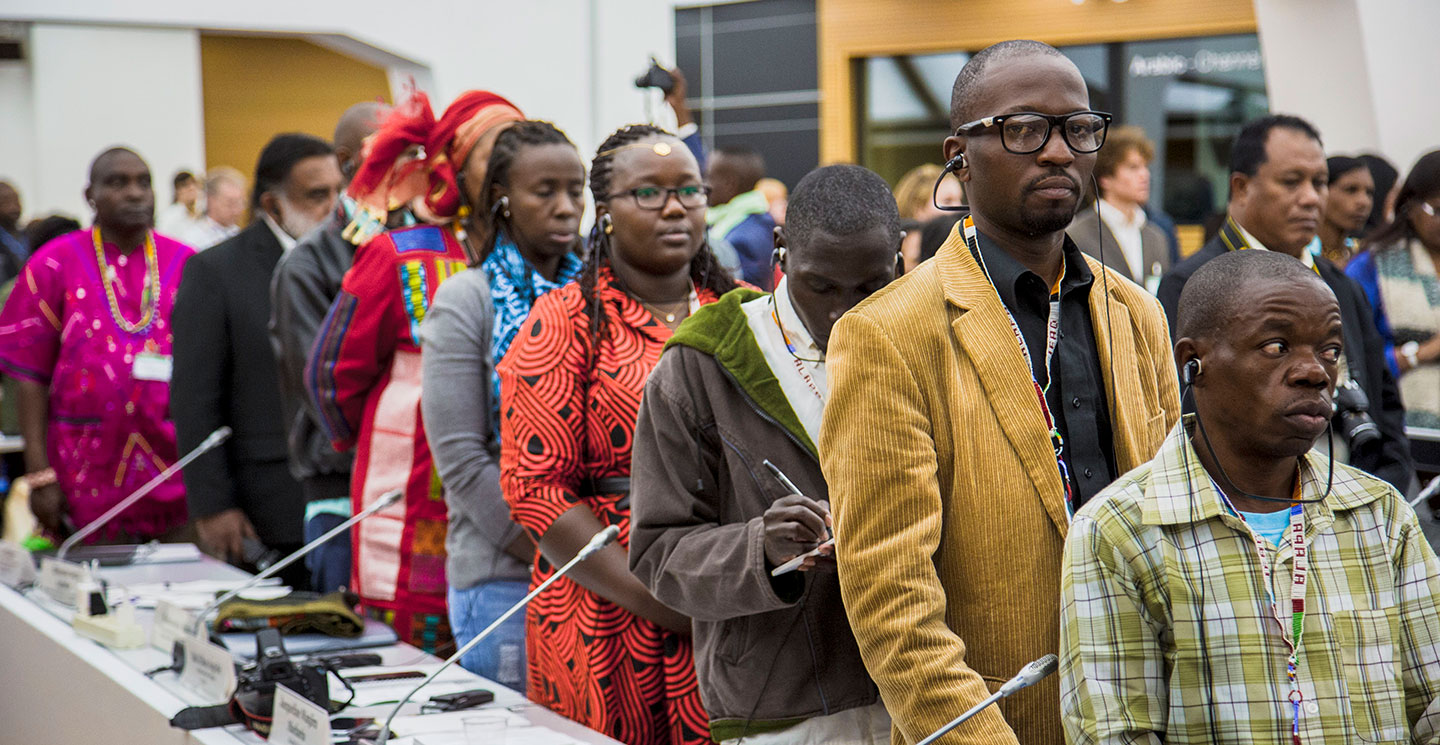 On Friday and Monday, 10th and 13th of February, the UN’s International Fund for Agricultural Development (IFAD) hosts the third Global Meeting of the Indigenous Peoples’ Forum.

The meeting is open to the media. Key speakers and participants will include:

The meeting concludes on February 13th and will be followed by a reception where, in collaboration with Slow Food association, beneficiaries of IFAD supported projects from the Gran Chaco region in Argentina will offer traditional recipes and wine.

The plenary sessions, including the final deliberations of the forum, will be webcast at: http://webcasting.ifad.org/ipforum3

IFAD invests in rural people, empowering them to reduce poverty, increase food security, improve nutrition and strengthen resilience. Since 1978, we have provided nearly US$18.4 billion in grants and low-interest loans to projects that have reached about 464 million people. IFAD is an international financial institution and a specialized United Nations agency based in Rome – the UN's food and agriculture hub.