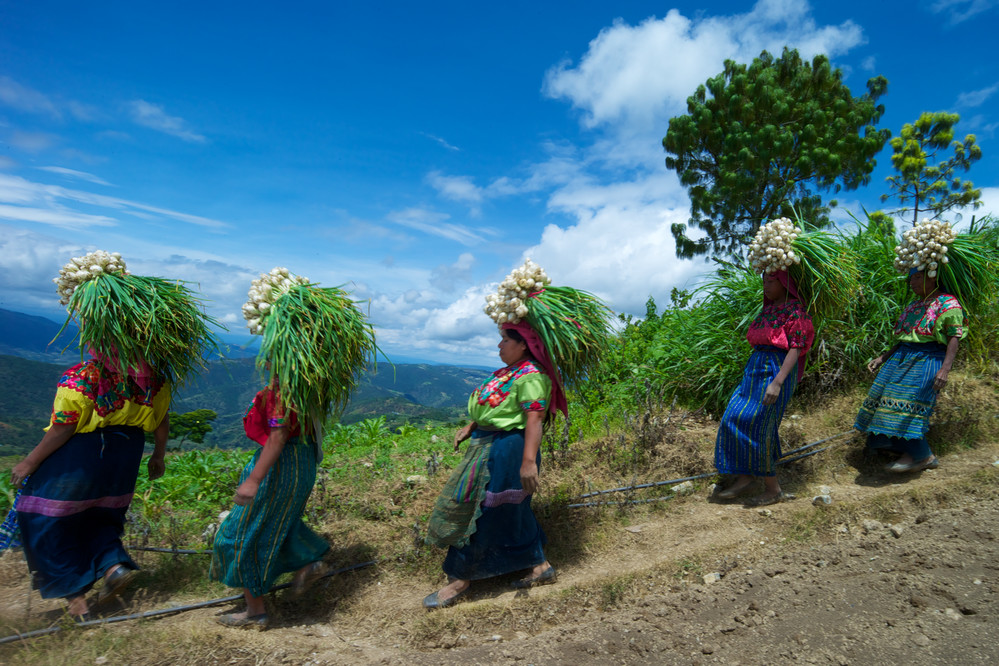 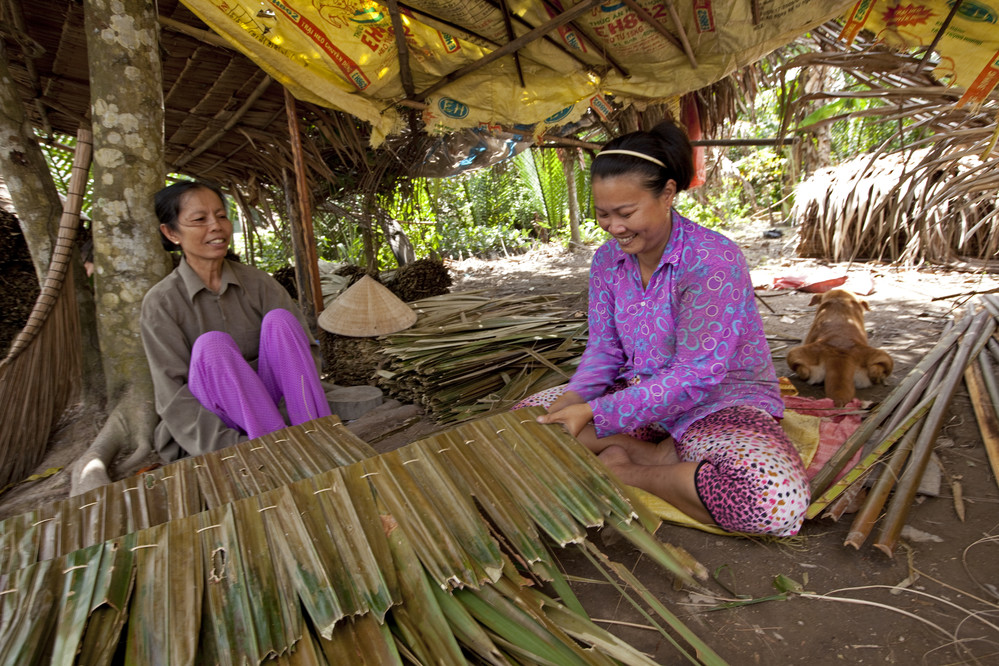 n developing countries in Africa, Asia and the Pacific, women typically work 12 to 13 hours more per week than men. Yet, women’s contributions are often ‘invisible’ and unpaid. ©IFAD/Susan Beccio 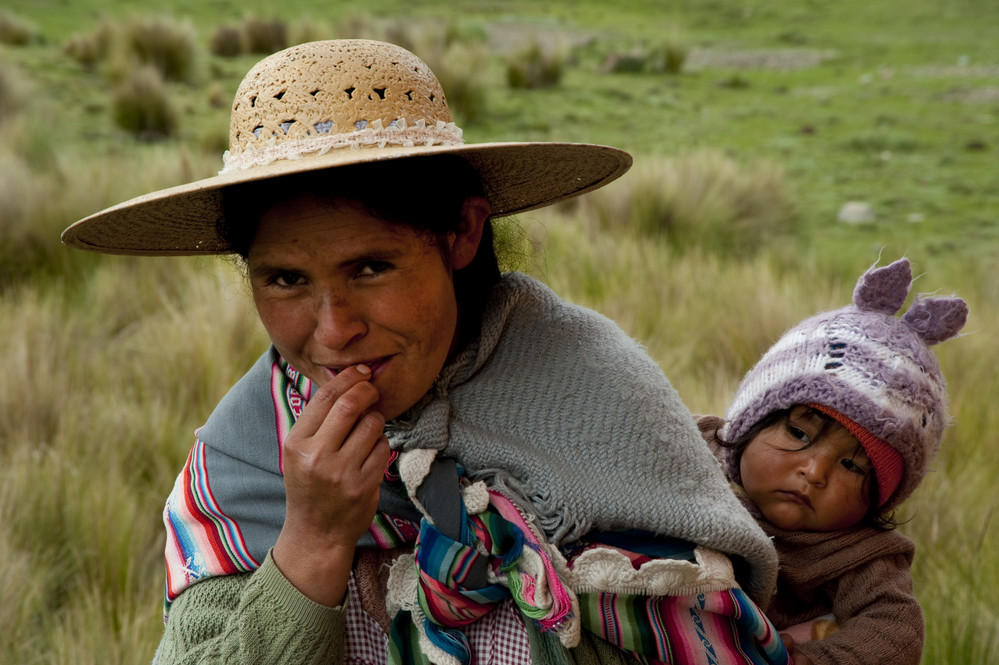 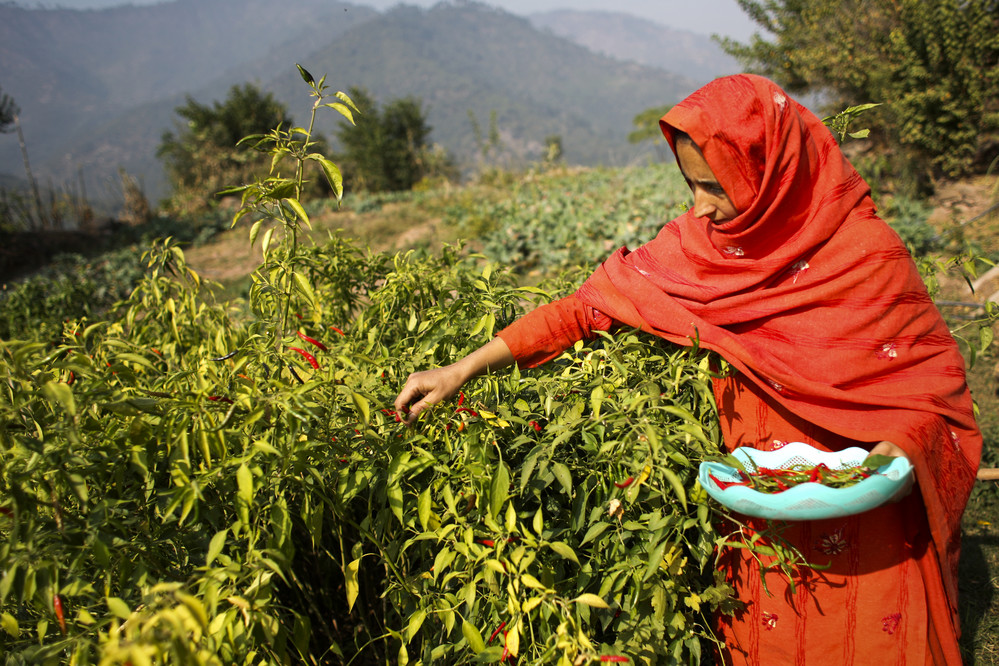 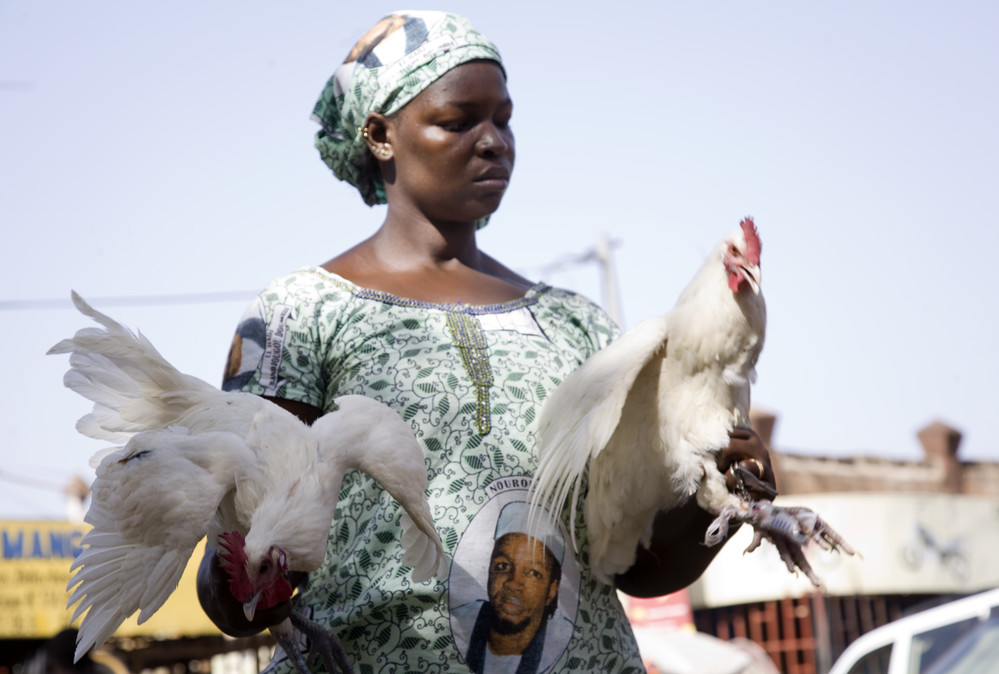 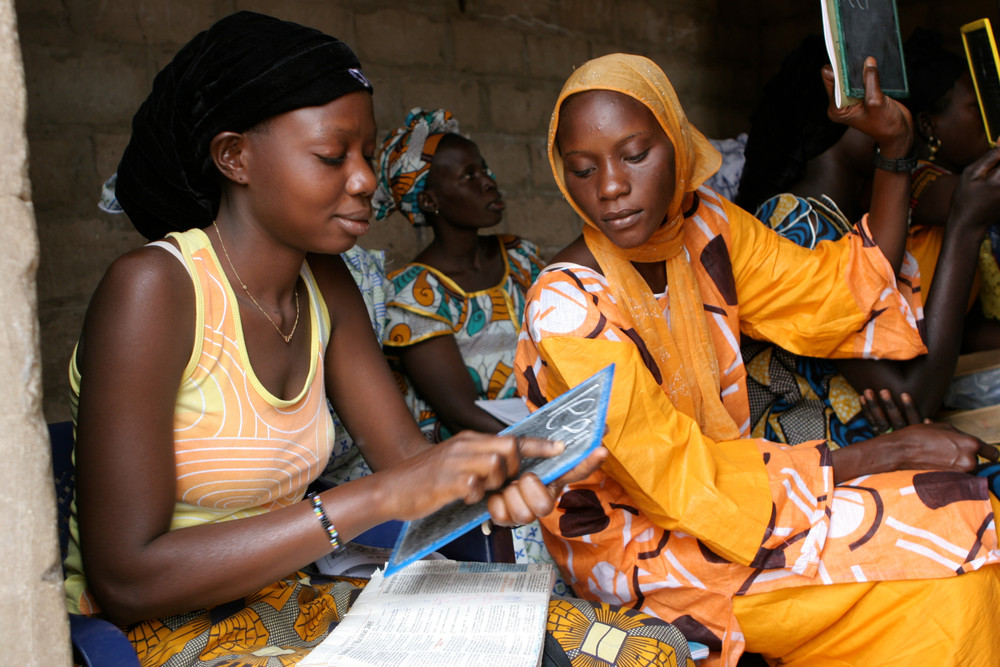