The Enhanced Adaptation for Smallholder Agriculture Programme (ASAP+) is a 100 per cent climate financing mechanism and is envisioned to be the largest fund dedicated to channeling climate finance to small-scale producers. It has a target of mobilising US$500 million, which is expected to benefit more than 10 million people by:

ASAP+ builds on IFAD’s expertise on investing in rural communities and its successes and lessons learnt from the first two phases of ASAP. It focuses on addressing the climate change drivers of food insecurity by: 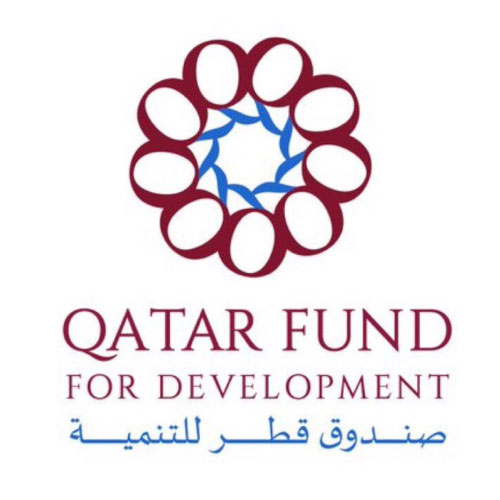 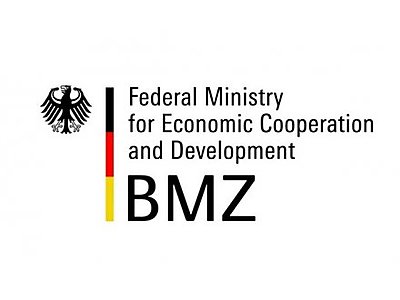 Leveraging Policy Tools to Improve Impact of Financial Instruments in Sustainable Agriculture, Forestry and Other Land Use (AFOLU)

November 2021
This brief illustrates effective instruments that overcome barriers to investments and leverage existing policy tools and instruments to address sustainable financing in the AFOLU sector.

January 2021
This brochure provides an overview of ASAP+, which is expected to be the largest fund dedicated to channelling climate finance to small-scale producers.

December 2020
This mid-term review assesses the extent to which the design and results to date of the Adaptation for Smallholder Agriculture Programme (ASAP) are relevant for farmers facing climate change.