"It's good to come to such a place and see these situations because I love to learn more about farm to plate."

Ali Said Mandhry, more commonly known as Chef Ali L’artiste, is a Kenyan chef, media personality and culinary instructor. Born in Mombasa, Ali began cooking at an early age and by aged 12 he had already begun selling cakes he had made to his fellow students. Upon graduating from the famed Utalli College, Ali worked in education but his break came when he worked with celebrity Chef Osama El-Sayed on Dubai TV.

Ali has been named among the top 5 reigning chefs of African cuisine. Currently, Ali owns L’artiste Pastry Factory and is a representative of the Kenya's Chef Association as well as featuring in various radio and television shows. He is passionate about promoting African cuisine. 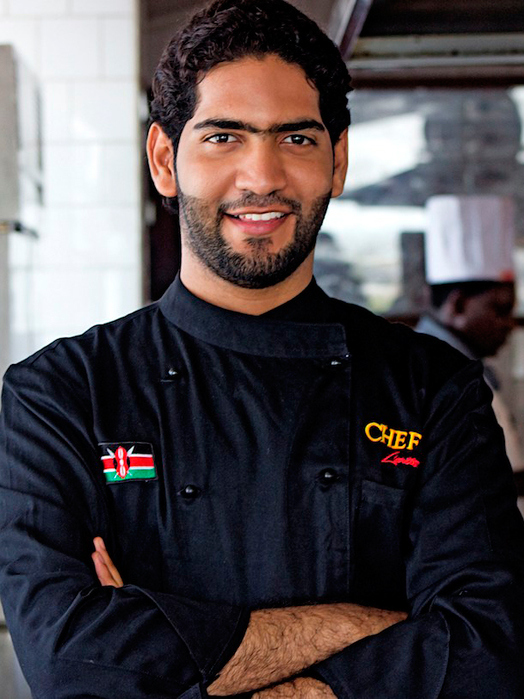