Director, Office of Audit and Oversight

Charalambos Constantinides is the Director of the Office of Audit and Oversight (AUO) at the International Fund for Agricultural Development (IFAD). Constantinides leads the AUO which provides internal audit services designed to improve the operations of IFAD. AUO also investigates possible or alleged irregular practices, including staff misconduct, fraud and corruption in IFAD activities and actively works to fight fraud and corruption in IFAD-funded activities.

Constantinides joined the Fund in 1998 to head its Internal Audit unit. In this capacity, he led the adoption of the Fund’s anticorruption policy and the creation of an investigation function within an integrated internal oversight division. Constantinides led the the Fund’s Financial Services Division for three years before returning to lead AUO in 2011. Before joining IFAD, he worked for KPMG and the World Food Programme.

Constantinides holds a B.Sc. and M.Sc. in Economics from the London School of Economics, United Kingdom, and is a Chartered Accountant with the Institute of Chartered Accountants in England and Wales. He currently chairs the Supervisory Committee of the UN Federal Credit Union. 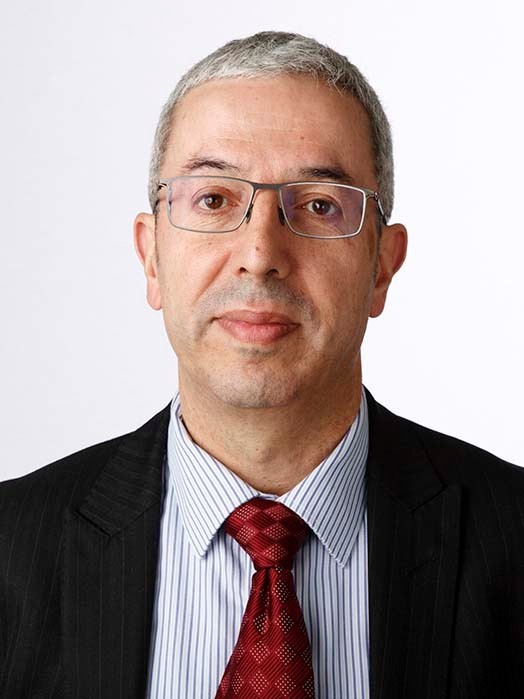