Fabrizio Bresciani is the Lead Regional Economist for IFAD’s Latin American and Caribbean division. He joined IFAD in 2014 as the Lead Regional Economist in the Asia and Pacific Division. His main areas of interest include strategies for the inclusive and sustainable transformation of agricultural systems and rural economies, sustainable models of value chain development, and digital agriculture transformation pathways. Currently, he leads IFAD’s grant program in Latin America and the Caribbean and is responsible for coordinating the knowledge and innovation partnerships in the region and fostering regional policy engagement. 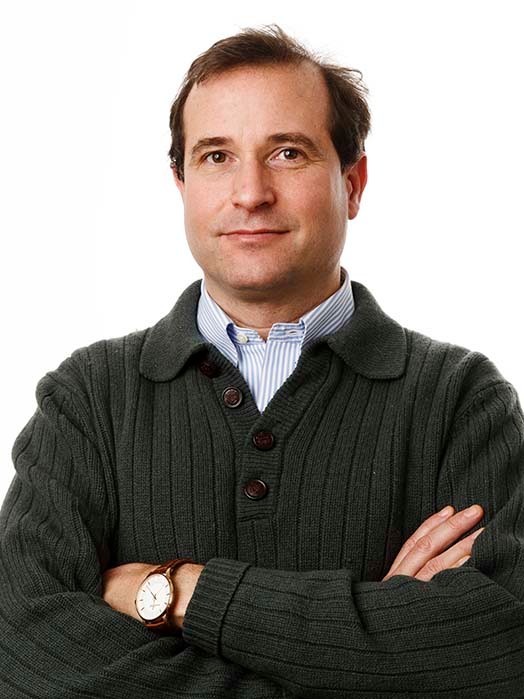