In 2021, President Houngbo was invited to become a board member of the International Center for Biosaline Agriculture (ICBA), and was also recently invited to chair the Board of the Natural Resource Governance Institute. 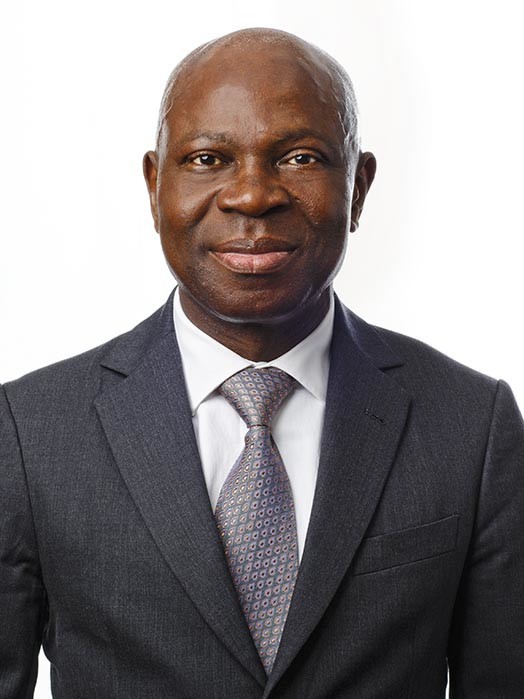