Thouraya Triki is the Director of IFAD’s Sustainable Production, Markets and Institutions Division.

Before joining IFAD, Triki worked at the African Development Bank (AfDB) as Manager in the Microeconomics, Institutions and Development Impact Division, Chief Economist Complex, at its headquarters in Abidjan, Côte d’Ivoire. She managed the division’s knowledge products as well as a team providing support to AfDB’s non-sovereign lending operations. From 2013 to 2017, she was Chief Country Economist at AfDB North Africa Regional Department based in Tunis, Tunisia, with a particular focus on entrepreneurship, public-private partnerships and financial sector development. She also played a leading role in setting up the AfDB PPP Hub for North Africa. From 2008 to 2013 Triki held a senior and then principal economist position at AfDB’s research department where she was part of the Additionality and Development Outcome Assessment (ADOA) team. Before joining the AfDB, Triki spent about 10 years in various positions in academia – teaching finance in Canada, France and Tunisia, and managing and consulting with private sector businesses.

Triki holds a PhD in finance from HEC Montréal. 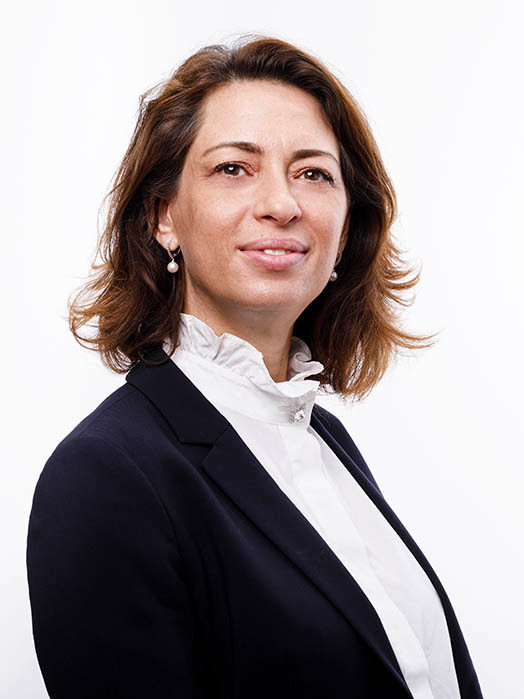