“My role in this is to move tradition into popular culture through the activation of indigenous knowledge.”

A famed New Zealand chef and crusader for local cuisine, Robert Oliver was born in New Zealand and raised in Fiji and Samoa. After training, Oliver developed restaurants in America and Australia as well as farm to table resorts in the Caribbean. Upon returning to the Pacific, Oliver penned the hit book Me’a Kai: The Food and Flavours of the South Pacific, which shocked the culinary community by scooping the title of "Best Cookbook in the World 2010" at the Gourmand World Cookbook Awards. 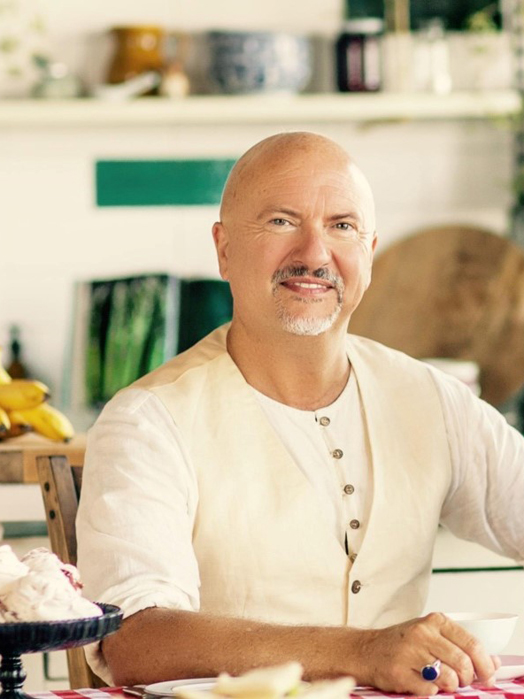