"Food is agriculture, agriculture is our cuisine. So yes, I am concerned. Some ingredients I used to see growing up are disappearing."

Born in Senegal and based in New York, Thiam's style of cooking has remained true to his roots. His company, Pierre Thiam Catering, is hugely popular and brings the distinctive flavours of West Africa to the Big Apple, with former UN General Secretary Ban Ki Moon among its fans. Closer to home, Thiam is the executive chef at Nok by Alara in Lagos, Nigeria.

As well as being a talented chef, Thiam is also business savvy, with his brainchild Yolele Foods carving out a niche as a supplier of African superfoods. He also enjoys a prominent presence in the media stateside, having featured in Anthony Bourdain’s Parts Unknown, CNN's Inside Africa and the Food Network's Iron Chef.

Chad - Project to Improve the Resilience of Agricultural Systems (PARSAT) 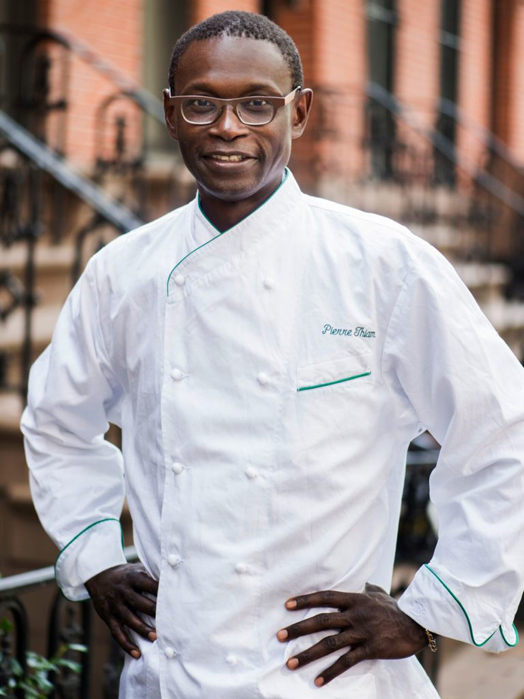