"If the tradition is followed, then these recipes will not fall into disuse."

Originally from Salvador in the Brazilian state Bahia, chef Lemos learned his craft at the renowned French gastronomy school Le Cordon Bleu in the United States. Subsequently, Lemos perfected his craft in scores of fine restaurants around the world, mastering Italian, French and Spanish cuisine along the way. It was at this point that he learned the nuances required to master the art of seafood.

From there, his career went from strength to strength, culminating in him being awarded a string of prestigious awards, including the title of chef of the year by Veja Comer & Beber Salvador magazine in 2014. He is currently head chef at the award winning Amado restaurant in Salvador.

When he isn't in the kitchen, Lemos is passionate about promoting local cuisine, a fact illustrated by his continued collaboration with Slow Food in Brazil. 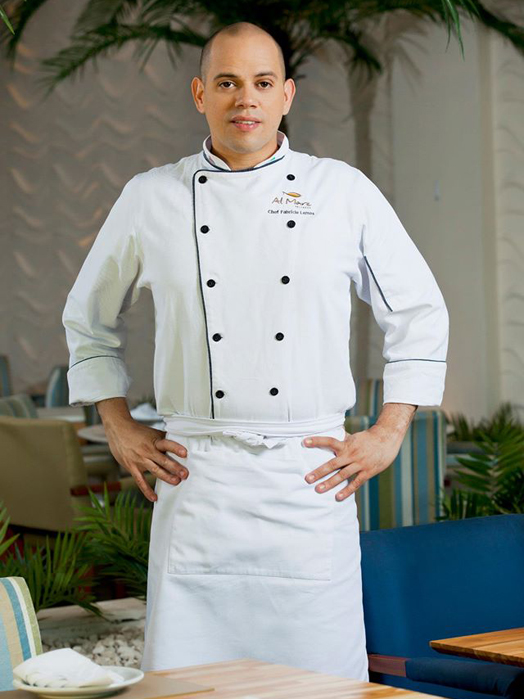