"Ultimately I want to be a role model for women in the kitchen."

A winding career path that involved law, forensic science and graphic design eventually led Cristina Bowerman into the culinary world. Upon completion of a course in culinary arts in 2004, Bowerman embarked on what was to become a hugely successful career as a chef. Following a year spent honing her culinary skills, Bowerman moved to Rome and began working in the Glass Hostaria. From there, her career skyrocketed. In 2010, she was awarded a prestigious Michelin Star, just one award in a long list of honours that includes recognition for her social endeavours as well as her culinary prowess.

In addition to a stellar cooking career, her keen business acumen shines through in her hugely successful ventures Frigo and Romeo. Bowerman also acts as an ambassador for the Mediterranean diet. 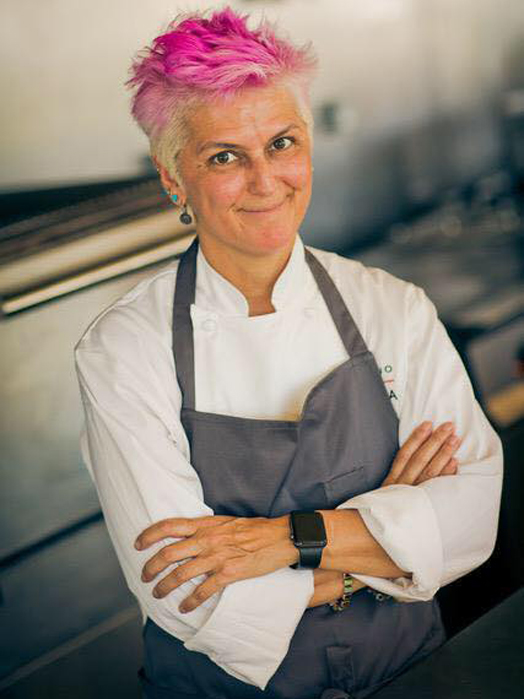