"I really do hope that the people over here adapt to what's happening because we don't want to lose this amazing food culture."

Eccentric, quirky and flamboyant are just some of the adjectives one could use to describe Bjorn Shen. Based in Singapore, Shen actively juxtaposes extremes in his dishes, contrasting bold flavours and textures, a core principle of the defining culinary philosophy he aptly named Dudestronomy.

With this philosophy at the forefront of his mind, Shen opened his restaurant Artichoke in 2010. Shen proceeded to break as many culinary rules as he could, cooking radical dishes like lamb shawarma gyozas, honey-za’atar fried chicken, Doritos tabbouleh and baklava donuts. Even the décor of the restaurant fails to conform, with street art and hip hop featuring prominently throughout the venue.

In addition to his off-the wall cooking style and popular restaurant, Shen has featured in Singapore's version of hit show Masterchef. 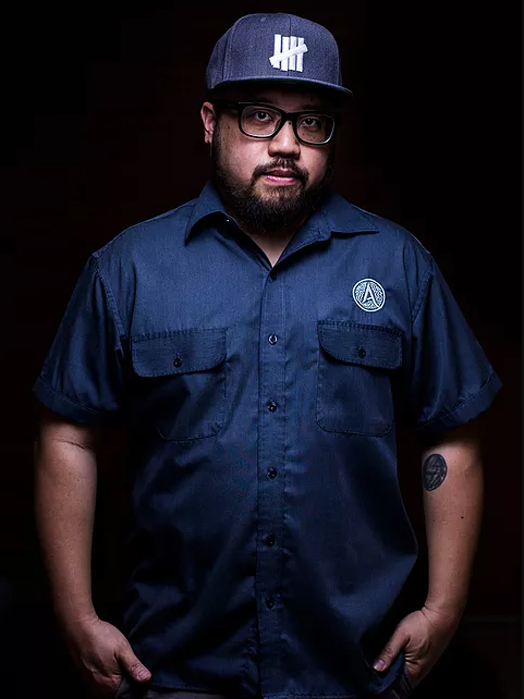