Chef Sean Sherman, a member of the Oglala Lakota tribe, has enjoyed a 30-year career as a successful chef, indigenous foods advocate, and cookbook author.

He kickstarted his career at age 13 as a dishwasher in a restaurant kitchen. From there, he rose quickly through the ranks, being promoted to station chef and then to executive chef by the age of 27.

After some years away from the restaurant life, Sherman decided to dedicate his efforts to his indigenous roots. In 2014, he founded The Sioux Chef, a catering and food education organization whose mission is to celebrate and revitalize Native American cuisine. In the process, Sherman dived deep into the foundations of Native American history, cuisine, recipes and cultivation methods.

Alongside his award-winning team, Sherman has also founded North American Traditional Indigenous Food Systems, a non-profit organization dedicated to addressing the health and economic issues sweeping through Native American communities by focusing on food as both a source of nutrition and an economic resource. 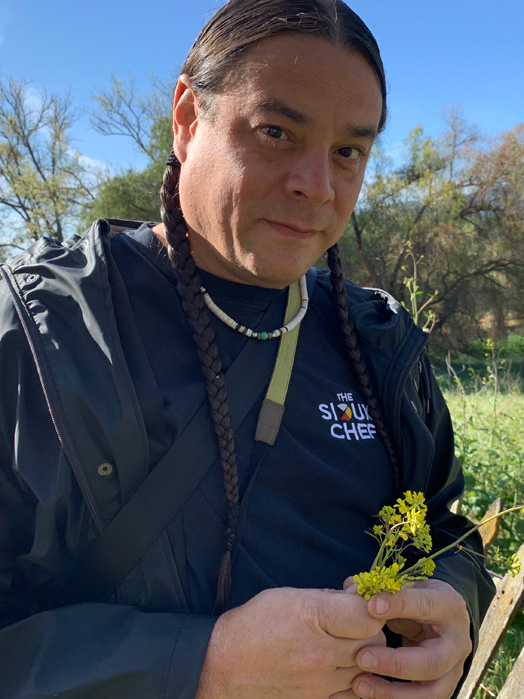