Chief of Staff, Office of the President and Vice President

Charles Tellier is the Chief of Staff in the Office of the President and Vice President (OPV).

Previously, he was Head of the Fragility, Crisis and Conflict Department at the Agence Française de Développement in Paris, France. Prior to this, he served as Head for UN & IO Economic, Social, and Budgetary Affairs and Reform in the French Ministère de l’Europe et des Affaires étrangères. Tellier also served as Senior Advisor to the French ED in the World Bank Group, as well Political Counsellor in the French Embassy in Pretoria, South Africa. He was also seconded to the UK’s Department for International Development in London. 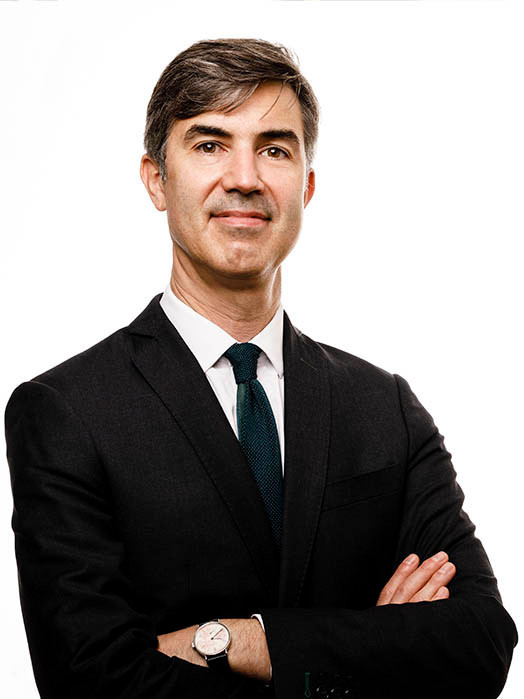