The Community-based Agricultural and Rural Development Programme was one of the biggest and most influential IFAD loan operations in Nigeria. It was based in the North - one of the poorest parts of the country and an area affected by years of conflict, including the recent Boko Haram insurgency. The programme's goal was to improve the livelihoods and living conditions of poor rural communities, with emphasis on women and other vulnerable groups in the seven participating states. The approach to addressing the root causes of poverty in this underserviced and hard-to-reach area was to fill the institutional gap by building a fourth tier of government at village level. Community development associations were formed from elected representatives to take responsibility for planning, implementing and maintaining village-level investments. The programme successfully rolled out the community-driven development approach across many states in the North, and as confirmed by this assessment, created a lasting impact. It has provided poor people with a structure and a space to plan community investments and manage them in a sustainable way. For the Government, this structure filled an institutional vacuum and enabled funding to be channeled into hard-to-reach areas. The model was subsequently adopted by other states and development partners. The community-driven approach was, however, less effective in addressing issues of inequality and transforming power relations within communities. For women, the programme provided a ground-breaking opportunity to participate in the community-level debates, but they were usually passive participants and had a limited role in decision-making. 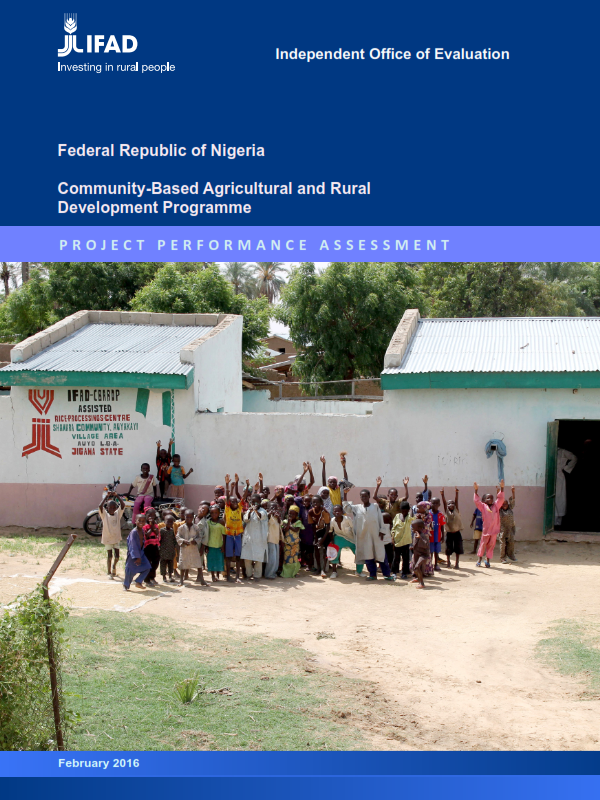