The objective of the Rural Livelihoods Support Programme in the Republic of Malawi was to sustainably reduce poverty through the promotion of on- and off-farm and wage-based incomes. The programme was implemented between 2004 and 2014. It operated in an environment of evolving decentralization and worked through local government bodies, especially village-level bodies, for example, in 245 villages, spanning 36 Village Development Committees.

One of the main achievements of the programme is the goat pass-on system, which has increased the resilience of the target groups and provided them with alternative sources of income. The programme sought to increase the productivity of maize through the provision of extension services. However, by focusing on maize in a mono-cropping system, it did not take into account other options for enhancing adaptation to climate change and improve nutrition security among the target groups. 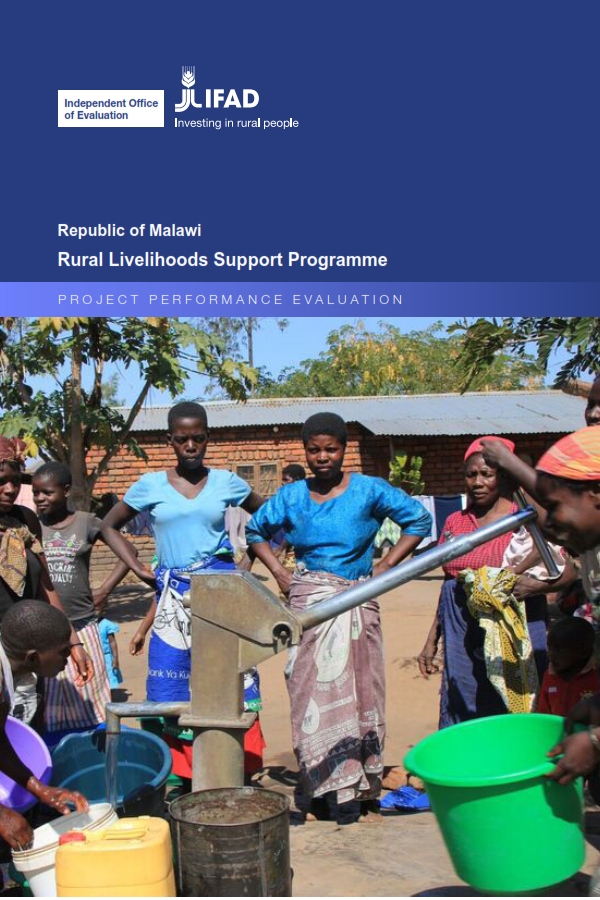