Project to Support Development in the Menabe and Melaky Regions

According to UNDP’s Report on Human Development, in 2005, nearly 71.3 per cent of the population and 80.5 per cent of the rural population in Madagascar lived in poverty. With these data in mind, the following year, the Project to Support Development in the Menabe and Melaki Regions in the West of the country (AD2M) was designed. Its main objective was to improve rural people’s access to land and water resources, optimizing their agricultural production and boosting their incomes' sustainability to reduce the exodus towards urban centres.

AD2M targeted 19 rural communities in Menabe and Melaki with the goal of reaching 40 per cent of vulnerable rural households or 16,000 families. The project concluded in 2015, exceeded the original targets by 10,000 households (26,000). Crop production increased with the addition of a second rice-growing season and of a market garden season, water availability permitting.

Human and social capital formation was satisfactory thanks to water users’ associations and a simplified farmer field school model that reached thousands or men and women farmers, where 34 per cent of beneficiaries were women. While positive results were achieved, the sustainability of the benefits was moderately satisfactory and further institutional support to local governments and deconcentrated administration will be required.

The evaluation highlights the importance of designing projects that combine land tenure security and agricultural development to boost development. It also recommended to promote basic living conditions and sanitation programmes in villages, tackling one of the main causes of chronic malnutrition amongst children under five. 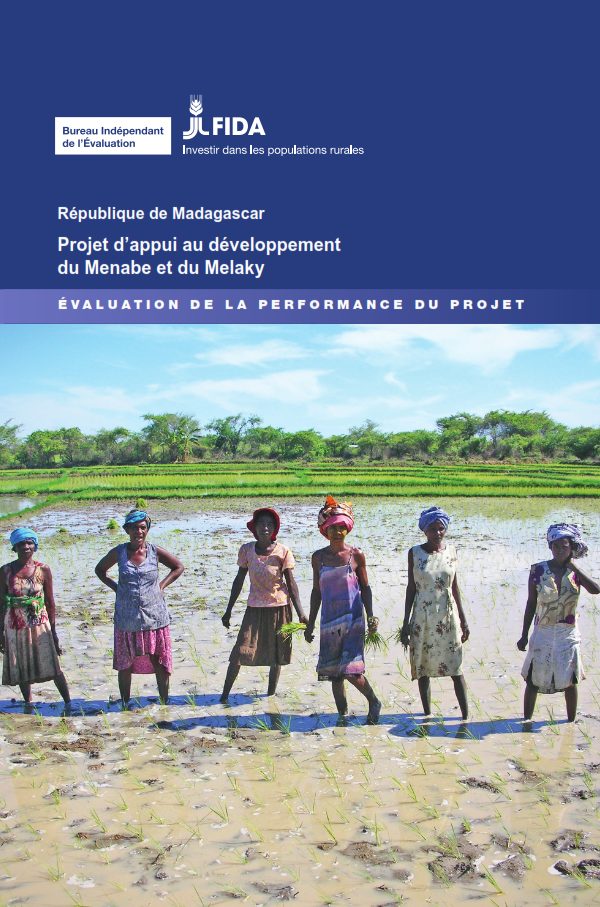