Annual Country Visit of the IFAD Evaluation Committee to Vietnam

The Evaluation Committee of IFAD's Executive Board undertook its 2013 annual country visit to Viet Nam from 20-24 May. The objectives of the visit were to:

The following Committee members were represented in the visit: Brazil, Egypt, Finland, Germany, India, Indonesia, and Nigeria. Members from Japan and Norway were unable to participate. Two Board members (Canada and China) also accompanied the Evaluation Committee as observers. IFAD was represented by the Associate Vice President PMD, Director APR, Acting Director IOE, the Vietnam CPM, and others.

The Committee had a chance to visit two IFAD-financed projects in the south of the country, and hold discussions with Government authorities (at the national, provincial and district levels), project beneficiaries, private-sector partners, multilateral organizations, women's union, think tanks dealing with small agriculture and rural development, and others.

The Chairman of the Evaluation Committee (Indonesia) will present a written report with findings and recommendations from the Vietnam country visit to the September 2013 Executive Board session. 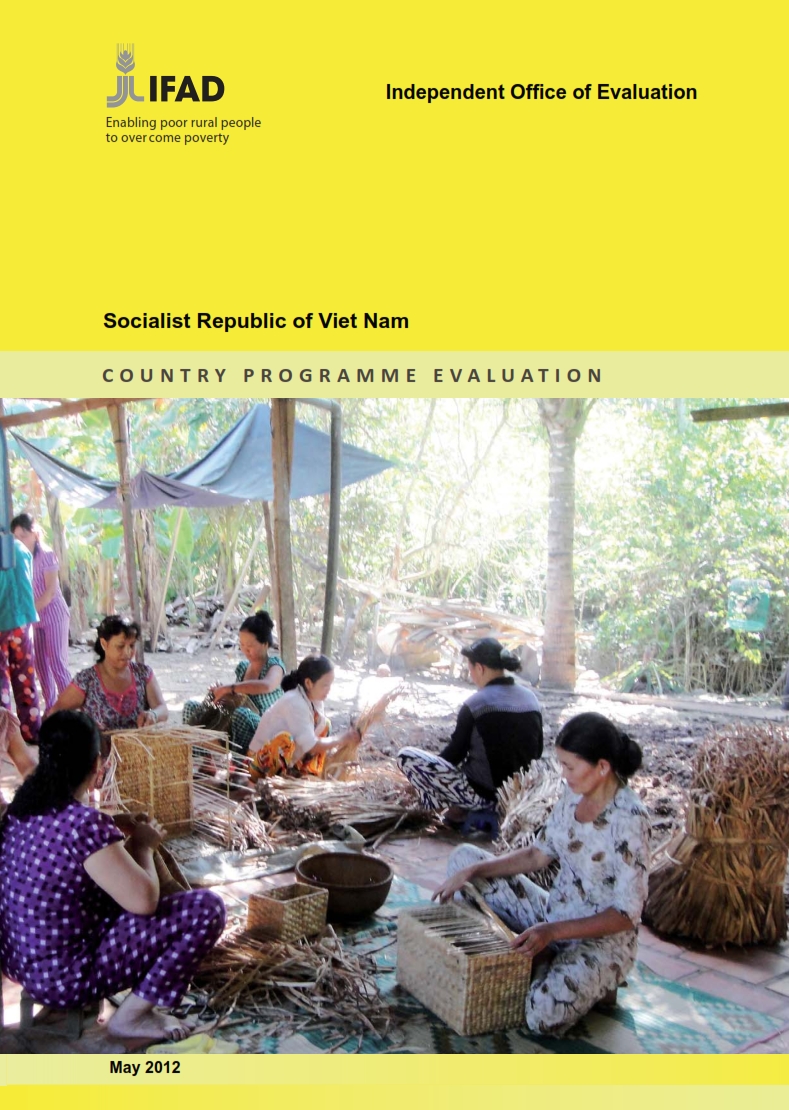