Change Africa from within

Change Africa from within

A severe food crisis currently threatens southern Sudan. In East Africa, where millions of people already are dependent on food aid, a sharp rise in the cost of staple crops looms. These are just the latest sources of concern in a turbulent period that began two years ago when food shortages hit many countries in Africa and Asia due to a worldwide spike in prices. Higher food prices meant that poor people, already struggling to meet basic human needs, were pushed deeper into poverty. On its heels came the global financial crisis, which also hit the poorest the hardest. Agriculture is the main employer, job creator and export in most developing countries. Historically, agriculture has driven economic performance in many countries, generating growth that has been shown to be at least twice as effective in reducing poverty as growth in other sectors. Investment in agricultural and rural development is therefore vital to food security and sustainable economic development. 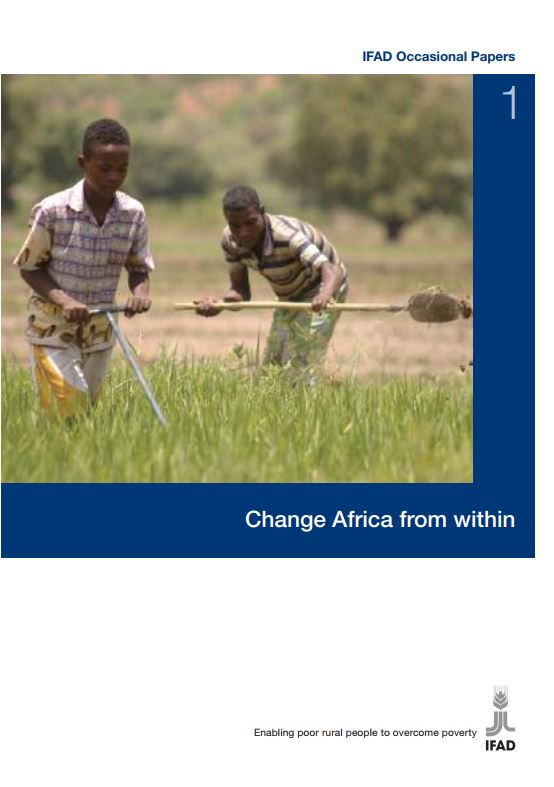