The Rural Development Support Programme in Guéra (PADER-G) was implemented to improve the food security and livelihoods of farmers living in remote areas of Guéra, a drought-prone and conflict-ridden region of Chad. The programme constructed community cereal banks, where farmers could store sorghum, millet, berebere, groundnuts, sesame and maize during the harvest season and borrow grain during the lean season.

Groups of farmers, known as Community Committees, also received training on daily management and infrastructure maintenance of the cereal banks. Other project activities included road construction and provision of financial services to rural farmers. An ex-post impact assessment of PADER-G's cereal banks component was conducted in collaboration with the International Initiative for Impact Evaluation between November 2017 and September 2018, employing both qualitative and quantitative research methods.

An impact estimate is calculated as the difference in mean outcomes between the treatment group (project participants) and the comparison group (non-participants). By reducing post-harvest loses and evening out grain consumption among farmers throughout the year, PADER-G improved food security in the region. Farmers were able to diversify their diets and were less likely to sell their household assets during the lean season. The project contributed to improved social cohesion in Guéra, which in turn improved farmers' capacity to recover from civil unrest.

The findings recorded in this assessment provided the following key lessons: 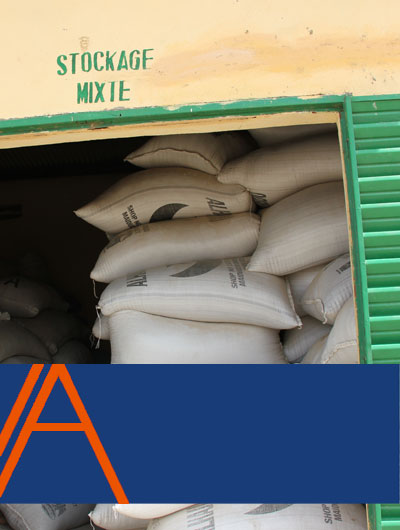