In all, IFAD has implemented seven projects, at a total cost of US$134.65 million. Some 268,600 households have benefited directly. Activities target the poorest areas of the central highlands.

Our projects address vulnerable groups such as women and households headed by women, as well as young people, demobilized soldiers and displaced persons. 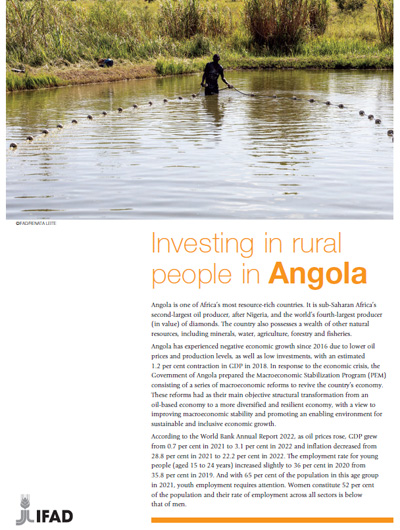