Today’s generation of young people – defined by the United Nations as those aged 15 to 24 – is the largest in history. In the developing world as a whole, they make up on average 20 per cent of the population.
Young people have power and persistence. In the right conditions, a substantial young generation offers countries a priceless resource for economic development and social progress. However, in the current climate and for differing reasons, many developed and developing countries are struggling to provide their young people with a future, either in cities or in rural areas. 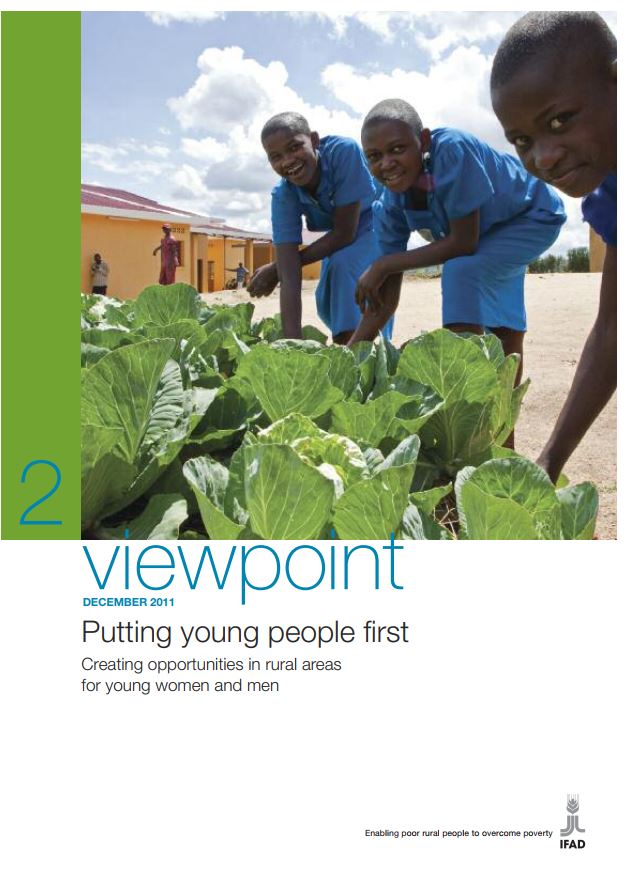