Higher temperatures, wildlife extinction, rising sea levels, droughts, floods, heat-related diseases and economic losses are among the consequences of climate change. Climate change disproportionally affects the poorest and most marginalized communities living in vulnerable regions, among them indigenous peoples, whose livelihoods depend on natural resources.

Nevertheless, indigenous peoples are also the world’s “advance guard” of climate change (Galloway McLean 2010). While they are generally depicted as victims of poverty and vulnerability to climate change, it would also be appropriate to emphasize their sensitivity to the environment, adaptive capacity and resilience, as manifested by their ability to modify their behaviour in response to changing climatic conditions (Nakashima et al. 2012).

Indigenous peoples’ knowledge can provide important insights into the processes of observation, adaptation and mitigation of climate change consequences. 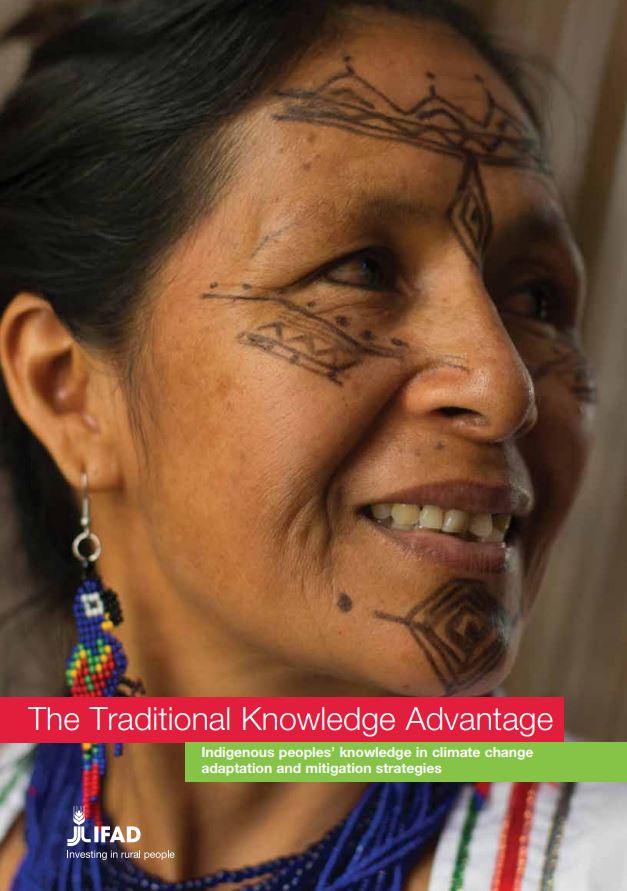