In line with its mandate, the Office of Audit and Oversight (AUO) and its Investigation Section (IS) played a critical role in upholding IFAD’s zero-tolerance stance towards corruption, fraud and misconduct in 2014. It also supported effectively IFAD’s risk management efforts by focusing on areas of increased relevance to the Fund’s evolving operational and financial model and by ensuring a timely and effective response to alleged wrongdoing. 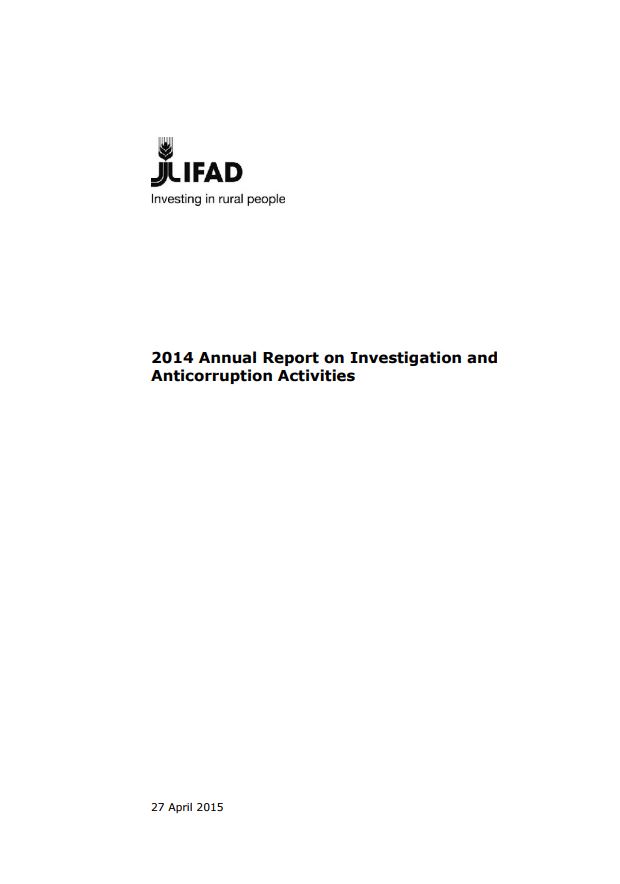