The IFAD Oversight Committee (OVC) was established by the President of IFAD in May 2000 to coordinate investigations into alleged irregular practices as a means of ensuring consistent, prompt and appropriate responses to allegations. The OVC investigates allegations of irregular practices pertaining to activities within IFAD or in connection with operations and contracts financed by IFAD, decides on the investigative actions to be taken, determines the role of IFAD in investigations involving external parties (such as national authorities or cooperating institutions), and reports to the President the facts that have emerged from the investigation. 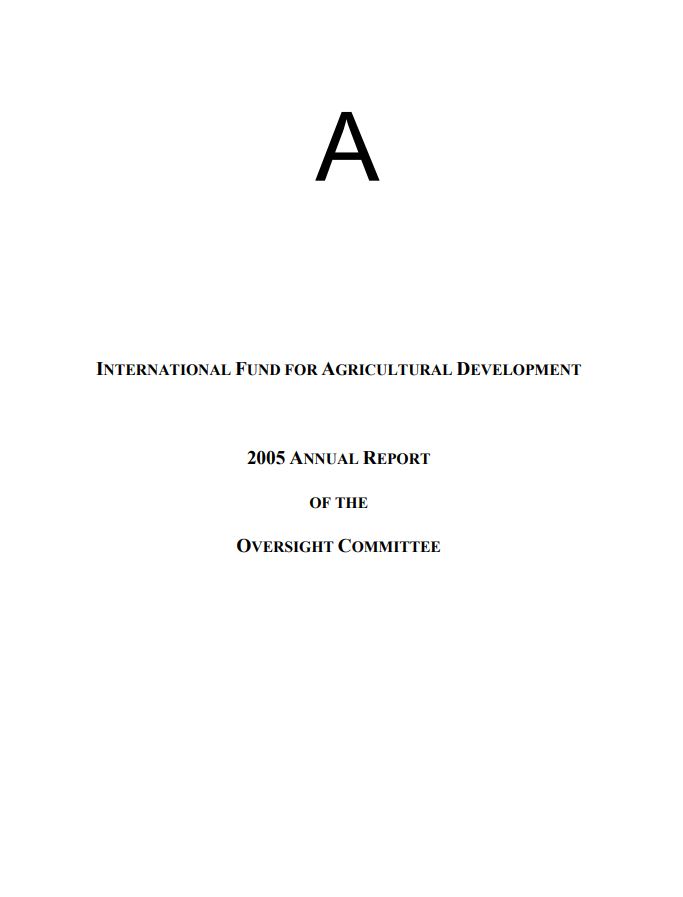