What are drylands and why are they important? Present in each continent and covering over 40 per cent of the earth, drylands generally refer to arid, semi-arid and dry subhumid areas, and are home to more than 2 billion people, or one in three people in the world. Drylands are key to global food and nutrition security for the whole planet, with up to 44 per cent of the world’s cultivated systems located in drylands.

Drylands also support important ecosystems ranging from rangelands and grasslands to semi-desert, and host 1.1 billion hectares of forest – more than a quarter of the world’s forest area. Rangelands support 50 per cent of the world’s livestock and are habitats for wildlife, while livestock production and croplands dominate in more arid and dry subhumid areas, respectively.

Drylands, despite their relative levels of aridity, contain a great variety of biodiversity, with many animal and plant species and habitats found only in drylands and playing a vital role in the livelihoods of many dryland inhabitants (IUCN, 2012). 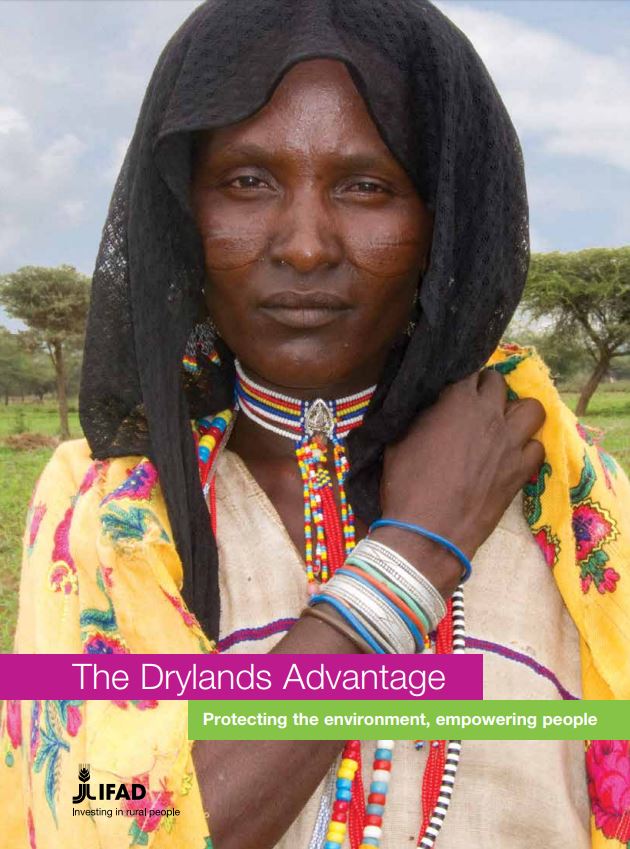