In 2014, Kenya was newly classified as a lower-middle-income country, with financial services and infrastructure expected to drive growth of 5 to 6 percent annually over the next five years. At the same time, the country is still in protracted crisis, with recurrent natural disasters, conflict, severe drought and hunger affecting livelihoods. Overall, about 10 million Kenyans suffer from chronic food insecurity and poor nutrition. Recurring drought means that a larger number of people in a growing population are unable to meet their food needs. Good seasons between droughts are increasingly rare, making it difficult for households to recover from crisis to crisis. Severe land degradation, primarily caused by deforestation, unsuitable agricultural practices and flooding, has had a negative impact on agricultural production. 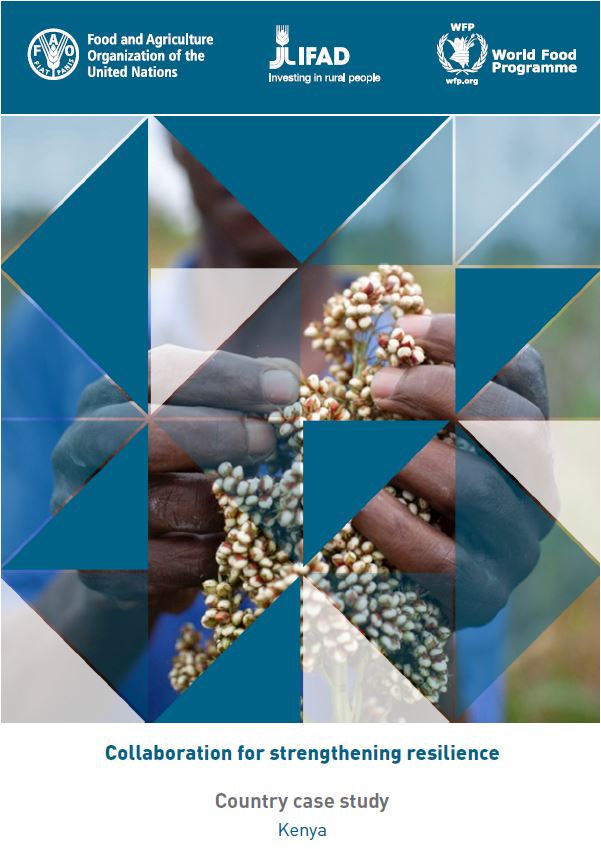