In 2030, young people will make up around 15 per cent of the world’s population, and rural youth about 6 per cent. Some regions are even expected to see a “youth bulge” or a significantly higher proportion of young people.

However, the proportion of young people in rural areas is set to decrease compared with their counterparts in urban areas. This means that agriculture, already under threat from natural resource degradation, decreasing agrobiodiversity and climate change, is also at risk of missing out on the energy and innovation of young people.

IFAD has long recognized the importance of engaging with and investing in youth.

In the last ten years, IFAD has actively scaled up its investments in youth-related activities.

It approved 50 projects with youth-related initiatives from 2008 to 2012. The projects predominantly targeted youth in West and Central Africa (WCA), Latin America and the Caribbean (LAC), and the Near East, North Africa and Europe (NEN).

The majority of these projects targeted the human, social and/or financial capital of rural youth. 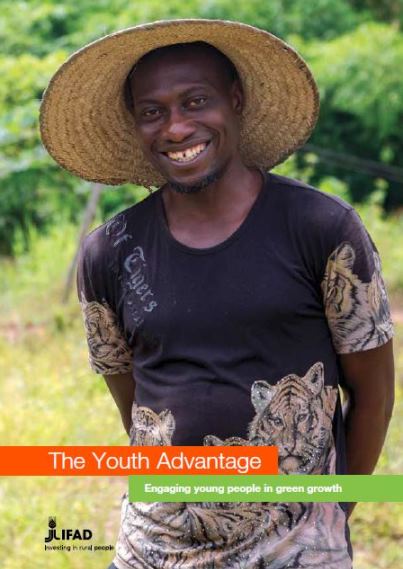