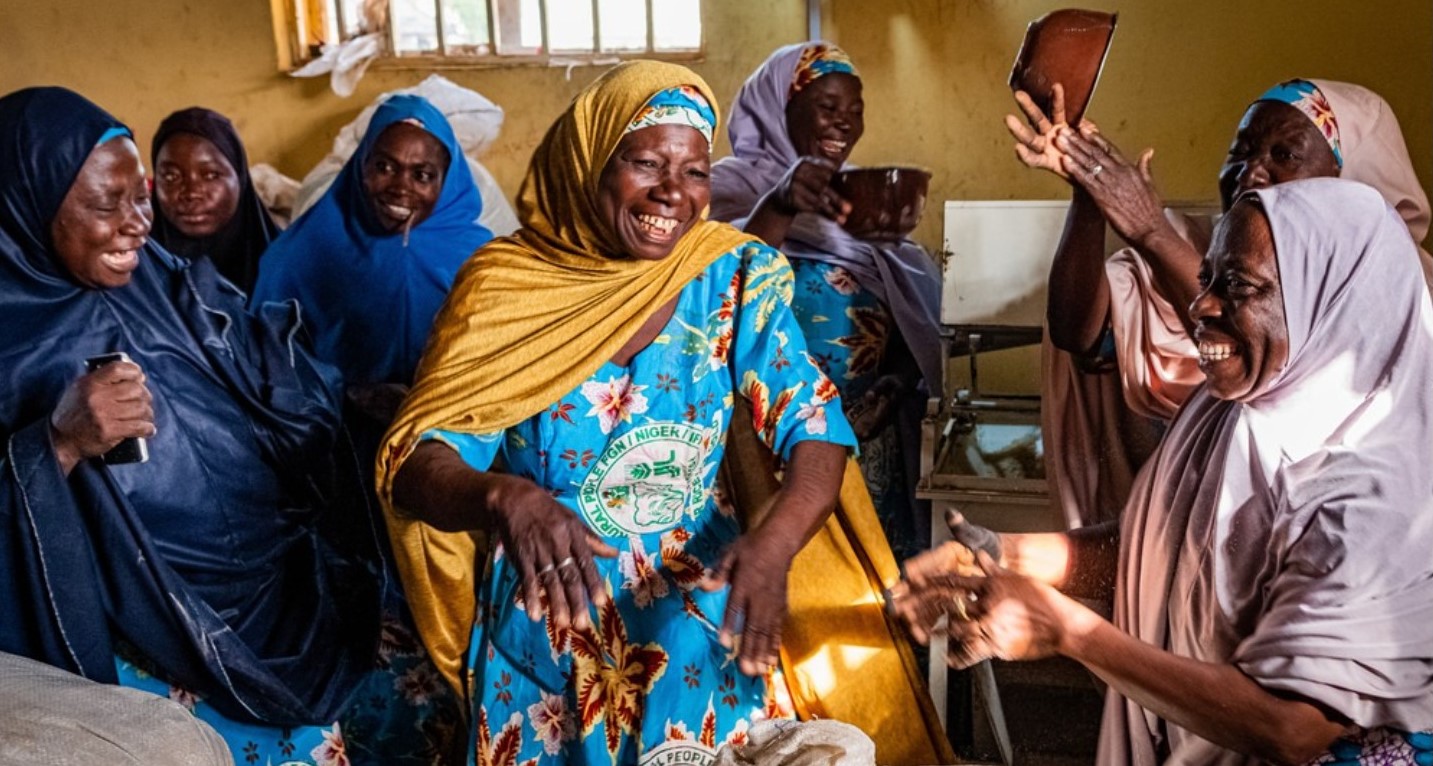 Rome, 29 July 2021 - As the COVID-19 pandemic raged around the world pushing millions more people into hunger and poverty, the UN’s International Fund for Agricultural Development (IFAD) increased its support for the most vulnerable and marginalized people, according to the IFAD Annual Report 2020 released today.

“Despite the challenges of 2020, we remain convinced that our vision of a world free of poverty and hunger is attainable and should remain in focus,” said Gilbert F. Houngbo, President of IFAD. “Doing more to build the resilience of rural people does not only mean scaling up investments. It also means going further to reach the people most likely to be left behind, to ensure the rural women and men IFAD serves are better prepared to overcome the challenges they face.”

As the impacts of the pandemic threatened to roll back years of development progress, disrupt food system and cause a secondary “hunger pandemic”, IFAD country teams immediately began working with governments to adjust ongoing projects so rural people could maintain their income-generating activities and not be forced to sell their meagre assets.

In April 2020, IFAD launched the Rural Poor Stimulus Facility (RPSF) with support from its Executive Board and member states, such as Canada and Germany that made contributions. The Facility has helped rural people hang on to their livelihoods in this difficult period while also maintaining the supply of food. With supply chains and transportation disrupted, small-scale farmers have received seeds, fertilizer and other support to continue planting and production. Support for digital services like e-marketing and e-money were increased.

In 2020 IFAD stepped up its work with particularly marginalized groups including women, youth, disabled persons and Indigenous Peoples. New grass-roots activities were started, and 10 times as many people participated in the Fifth Global Meeting of the Indigenous Peoples’ Forum than ever before.

The report outlines how IFAD is revamping its financial infrastructure to be able to invest more and reach more rural people while managing risks. In 2020 IFAD obtained AA+ credit ratings from Fitch and Standard and Poor’s, creating opportunities to mobilize more resources. Ongoing decentralization, with a third of IFAD staff now in the field, means that IFAD can increase partnerships and policy engagement and improve results by being closer to its clients.

IFAD received record commitments of funding from Member States following the launch of the Twelfth Replenishment of its resources (IFAD12) in February 2020, with the goal of doubling the Fund’s impact by 2030. With a target programme of work of at least $11 billion for 2022-2024, IFAD expects to raise the incomes of 83 million people by at least 20 per cent. New programmes will increase attention to climate change impacts and resilience (ASAP+), and leverage new investment by the private sector (the Private Sector Financing Programme, or PSFP).

IFAD invests for long-term sustainable results and targets the root causes of hunger, poverty and marginalization. It works exclusively in rural areas, where three-quarters of the world’s poorest and hungry people live. IFAD is bringing its experience to the preparations for the upcoming UN Food Systems Summit and is already planning how to help build back better after the pandemic, ensuring that food systems work for the people who work in them—especially the small-scale farmers who grow a third of the world’s food.

A digital report for a virtual age, the IFAD Annual Report 2020 shows the faces and stories behind the numbers through video and stories. See it here