PARM and the G20 commitment on building resilience to agricultural risks

PARM and the G20 commitment on building resilience to agricultural risks 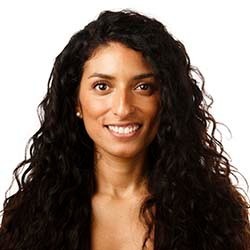 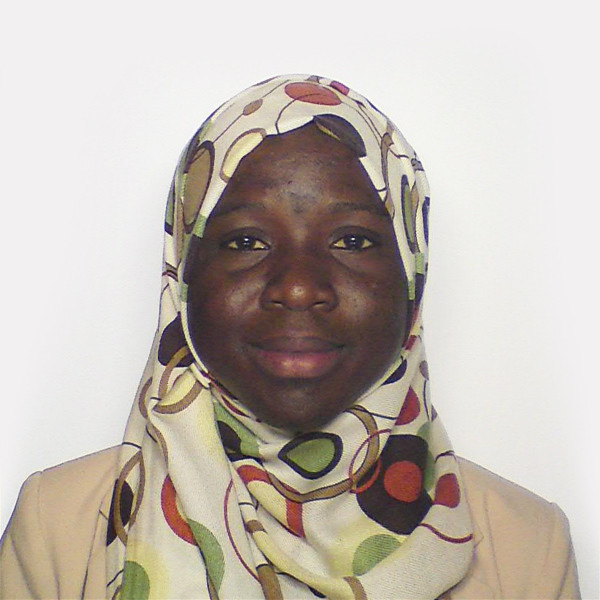 In response to the series of debt crises prevalent across emerging markets in the late 1990s, a permanent group of major world economies, known as the G20 (Group of Twenty nations), was formed in 1999 to promote international financial stability. G20 leaders hold annual summits, where they discuss trade and economic policy-related issues among member countries. Since 2008, however, the group’s agenda has expanded given the increasingly fluid nature of the world economic activities. The discussions now feature a wide range of global challenges, including climate change, agriculture, energy, health, employment, counter-terrorism, corruption, migration and refugees. Invitations are also extended to several international agencies, guest countries and civil society groups to converge on discussing and finding solutions to these challenges.

Following the spikes in global food prices in the years 2006, 2008, and 2011, agricultural risk management (ARM) has become an important topic in G20 agricultural ministers’ discussions. France, presiding over the 2011 summit, made the topic of food price risks a central theme in the G20 Agricultural Ministers’ Meeting in Paris. This led to efforts to create the Platform for Agricultural Risk Management (PARM), a multi-donor initiative supported by European Commission, AFD, AICS, and IFAD with strategic partnership from BMZ/KfW through NEPAD. Since its creation, all G20 agricultural ministers have referenced the PARM initiative and its role as a global platform for building resilience to agricultural risks.

Evolving discussions on (P)ARM in G20

In 2011, the Development Working Group (DWG) report presented to G20 leaders highlighted the diverse sources of global food price volatilities of 2006-2011 and advocated “mainstreaming risk management in agricultural policies” as one of the many paths to building resilience for food security. This compelled the 2011 G20 Agricultural Ministers under the French Presidency to adopt an Action Plan on Food Price Volatility and Agriculture outlining a list of actions and arrangements to tackle food risks. PARM initiative was one of the eleven (11) proposed actions in the plan. Others include, GEOGLAM and AMIS hosted in FAO.

During the 2012 G20 discussions (in Mexico City) under the Mexican Presidency, the agricultural ministers called on development agencies to lead the efforts for the creation of the PARM initiative. By December 2013, the initiative was launched and hosted at the IFAD headquarters. It is aimed to support the development of holistic ARM and facilitate knowledge exchange and policy mainstreaming in developing countries. PARM became a full-fledged secretariat in 2014, delivering a participatory ARM engagement process that involves risk assessments, tools assessments, capacity development, knowledge-sharing and policy dialogue activities.

In 2015, the agricultural ministers’ discussions under the Turkish Presidency emphasized sustainable practices to feed the increasing world population. In their Final Communiqué (in Istanbul), the ministers hailed the PARM initiative as a sound initiative promoting investment in sustainable food systems. Also, in their 2016 Communiqué (Xi’an) under the Chinese Presidency, they further commended PARM’s efforts in enhancing knowledge and evidence on ARM for sustainable food security.

More recently, the ministers’ discussions have centered around agricultural sector vulnerability to the increasing weather events (such as droughts and floods) and the need for collaborated efforts to manage risks. In addressing this, the 2018 Agricultural Ministerial Declaration (Buenos Aires) under Argentinian Presidency, cited PARM’s participatory process of engaging national and international actors for holistic risk management in the agricultural sector as a perfect example for action. Under the Japanese Presidency, the 2019 Agricultural Ministerial Declaration also pointed out the importance of PARM in building stakeholders' capacities to manage risks for better incomes and food security.

Outcomes, results and next steps for PARM

From 2014 to 2019, PARM’s participatory ARM engagement process has been successfully implemented in eight sub-Saharan African countries: Cabo Verde, Cameroon, Ethiopia, Liberia, Niger, Senegal, Uganda and Zambia. The process has resulted in the identification of priority risk in these countries and the generation of evidence to improve perceptions on risks. It has also led to a package of ARM tools for investment in line with Governments and development partners’ priorities.

In terms of knowledge on ARM, the PARM initiative has generated 22 resources on agricultural risks and management tools and 33 policy briefs and country profiles. It has also increased awareness, strengthened capacities and knowledge on ARM through 12 ARM dissemination and policy dialogue workshops, 17 capacity development seminars and six knowledge-sharing events. These have all reached over 1000 national and international stakeholders. Knowledge transfer and partnerships for innovations on ARM has also been promoted with a wide range of partners, including the Makerere University in Uganda, AGHRYMET Regional Center in Niger, and FAO and IFPRI. PARM also hosts FARM-D, an online community of practice on ARM, and the WRMF, which is an IFAD/WFP partnership facilitating innovative micro-insurance solutions for smallholder farmers.

The recognition of the PARM initiative based on the achievements and credibility built over the years led to an invitation to participate in the G20 stock-taking exercises of 2018 and 2019, aimed to inform the G20 Agriculture Ministers on the status of their outcome initiatives undertaken since 2011. In both occasions, PARM reported on the achievements and shared lessons for promoting responsible investment in food systems through enhancing the holistic approach to ARM in developing countries.

PARM is now commencing a second phase (2019/2024) to advance its contributions to sustainable agricultural investment, food security, gender equality, and resilient livelihoods. On this journey, PARM still maintains its role as a technical facilitator and a knowledge broker for the design and integration of holistic ARM into agricultural policies and investment. However, it will also orientate itself towards evidence-based advocacy activities. This cannot be possible without strengthened and committed partnership. Thus, preparations are underway to identify a structured public-private-partnerships for the participatory engagement process of the second phase of the PARM initiative.