The Indigenous Week is hosting the side events of the fifth global meeting of the Indigenous Peoples’ Forum at IFAD.

The events are organized by indigenous peoples’ organizations, IFAD and its partners, and will be streamed in this website, bringing together indigenous and afro-descendants chefs, filmmakers, advocates and more.

They will feed into the discussions of the Forum, including the perspectives of Indigenous Peoples on the upcoming 2021 UN Food Systems Summit, and to raise awareness on issues affecting indigenous peoples. 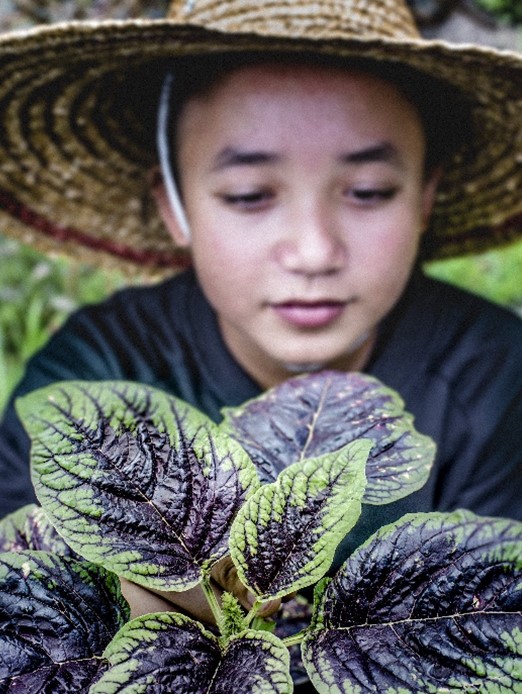 Indigenous food systems are at the heart of resilience