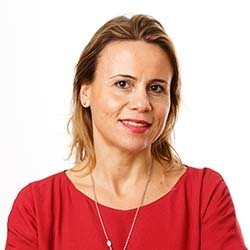 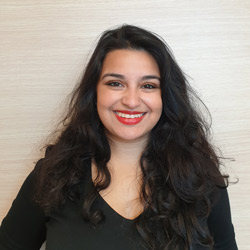 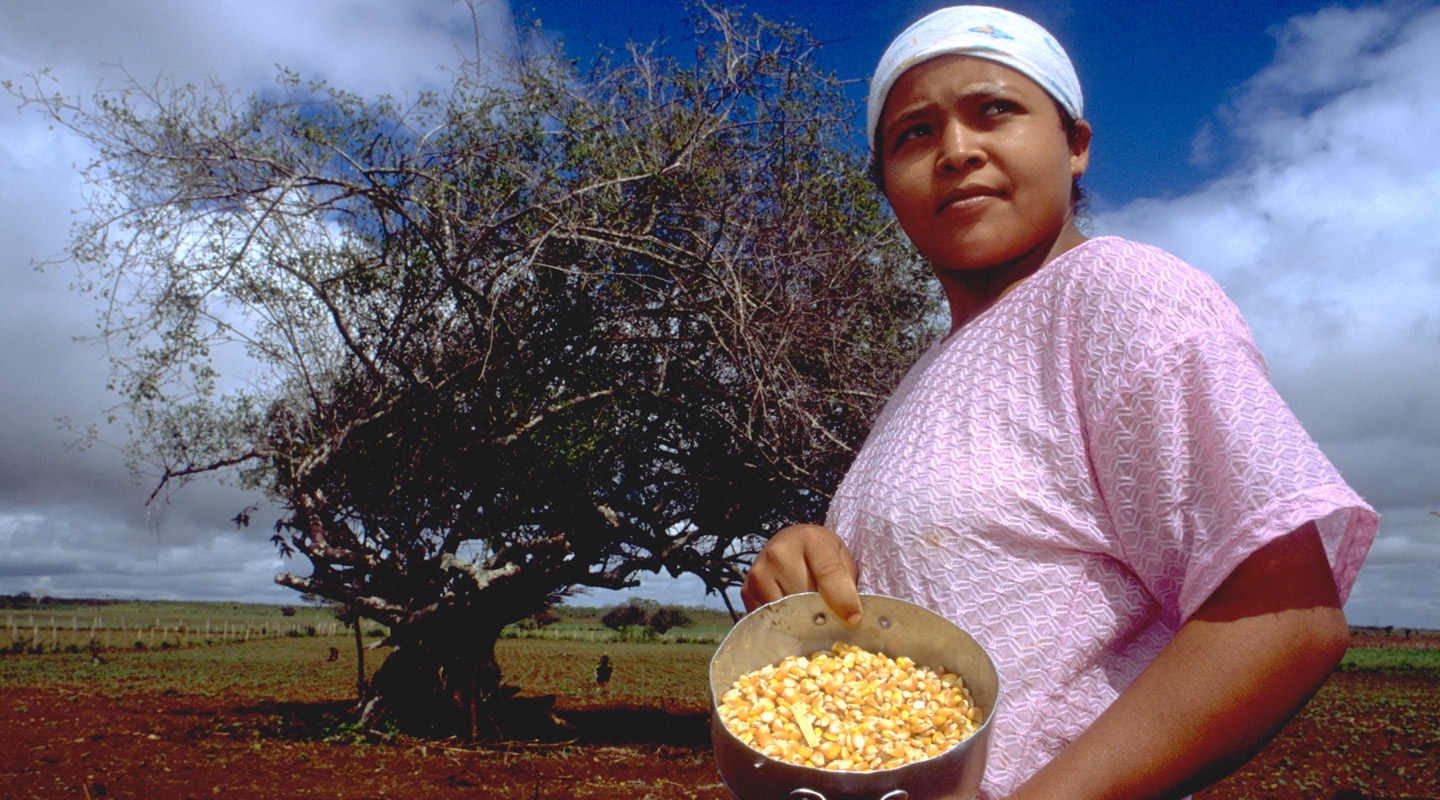 Drought is a persistent problem in the sertão, the semi-arid region of Brazil’s Bahia State, which has historically faced a great deal of political and economic neglect. Though much has been done to help the region cope with water scarcity, most measures have had short-term results and have contributed little to the region’s economic independence from government support.

The IFAD-funded Gente de Valor project was created to address the needs of the poorest citizens living in the sertão. The project used a community-driven development (CDD) approach intended to contribute holistically to sustainable welfare improvement. The CDD approach had two objectives: it served to both center citizens’ active participation while also providing a way to contextualize interventions and eventually improve outcomes and impacts.

The project began by working with local organizations to identify the specific needs of the sertanejos (rural inhabitants of the semi-arid hinterland). Between 2007 and 2013, the project contributed to the construction of water-harvesting infrastructure, development of low-cost backyard gardens, and promotion of crops and production techniques suitable to the local environment, while providing technical assistance services, capacity building, and the inputs needed to promote agriculture-oriented value addition. It also encouraged participation and local leadership, especially among women and young people.

Results of the Impact Assessment

The timing of the impact assessment proved to be advantageous. During the years since the project closed, an intense multi-year drought ended and an economic crisis occurred. The study was therefore able to include the effects of these shocks in its assessment of the project’s sustainability.

The project’s positive impacts were seen in several intermediate welfare indicators. For example, the construction of cisterns and community water-harvesting infrastructure intended primarily for household use increased participants’ access to water by 34 per cent. The productivity of key staples like beans and maize increased by 41 per cent and 28 per cent, respectively. Further gains in agricultural production could have been achieved with expansion of the existing irrigation infrastructure, which was available to only 7 per cent of participating and non-participating households.

The project was particularly successful in terms of empowering women. Women’s participation led to increases in their income autonomy (12 per cent), self-efficacy (14 per cent), mobility (9 per cent), group membership (35 per cent), and influence in social groups (36 per cent). Backyard gardens likely played a substantive role in increasing their income autonomy. The gardens also increased the diversity of home-grown herbs and vegetables by 15 per cent.

CDD has theoretical benefits for increasing local participation in the development process and for improving outcomes. Various ways of implementing CDD, depending on the method, context, and objectives, may provide project implementers with different benefits. This evaluation drew interesting conclusions about how community groups worked together, shedding light on CDD as a development approach for similarly structured projects in Bahia and beyond.

The project had anticipated that communities would work together to identify the intervention packages best suited to their needs. However, self-reported data indicated that most households did not actually engage in the decision-making process. For example, although 68 per cent regularly attended meetings, only 11 per cent participated in selecting activities or in identifying community members most in need of assistance. Households that participated in multiple forms of assistance were the most likely to meaningfully benefit from the project. Those that engaged in all project activities (24 per cent) were more likely to be better educated, own more land, and be relatively more prosperous.

Interestingly, 64 per cent of households felt their interests were either ‘well’ or ‘very well’ represented, 80 per cent felt their needs ‘were met’, and 72 per cent felt the project had a ‘clear positive impact’ on their household. Nevertheless, if communal decision-making is expected to be a core tenet of the development strategy, other ways to encourage meaningful engagement should be considered.

As the evaluation showed, participants continued to experience positive effects several years after the project closed, even when confronting extreme climate shocks.

Future projects, however, might reconsider how to achieve lasting income benefits. For example, during focus group discussions conducted as part of the evaluation, some participants requested increased access to technical assistance. Also, greater agricultural income generation could have been achieved by increasing access to irrigation.

Forecasting a community’s future needs is trickier than simply defining rural farmers’ past profiles. Bahia is modernizing, and so too are its rural residents’ economic activities. Income generation will require more than selling agricultural surplus. Greater efforts are needed to consolidate rural businesses’ capacities and to develop skills needed for wage employment. Crop incomes can also be increased through improving farmers’ marketing abilities and increasing access to buyers. If more intense and frequent climatic shocks are expected, projects that promote sustainable poverty reduction and resilience should consider off-farm economic activities that foster diversification and support commercialization through agricultural value chains.

While it is also noble to promote opportunities for community management of activities, more structure should be provided to ensure that participants are effectively engaging in decision-making, that their needs are met, and that project activities are delivering meaningful impact. By offering cohesive packages of inter-connected activities that acknowledge intra-community diversity and inequity in future projects, we can anticipate even more fruitful impacts.