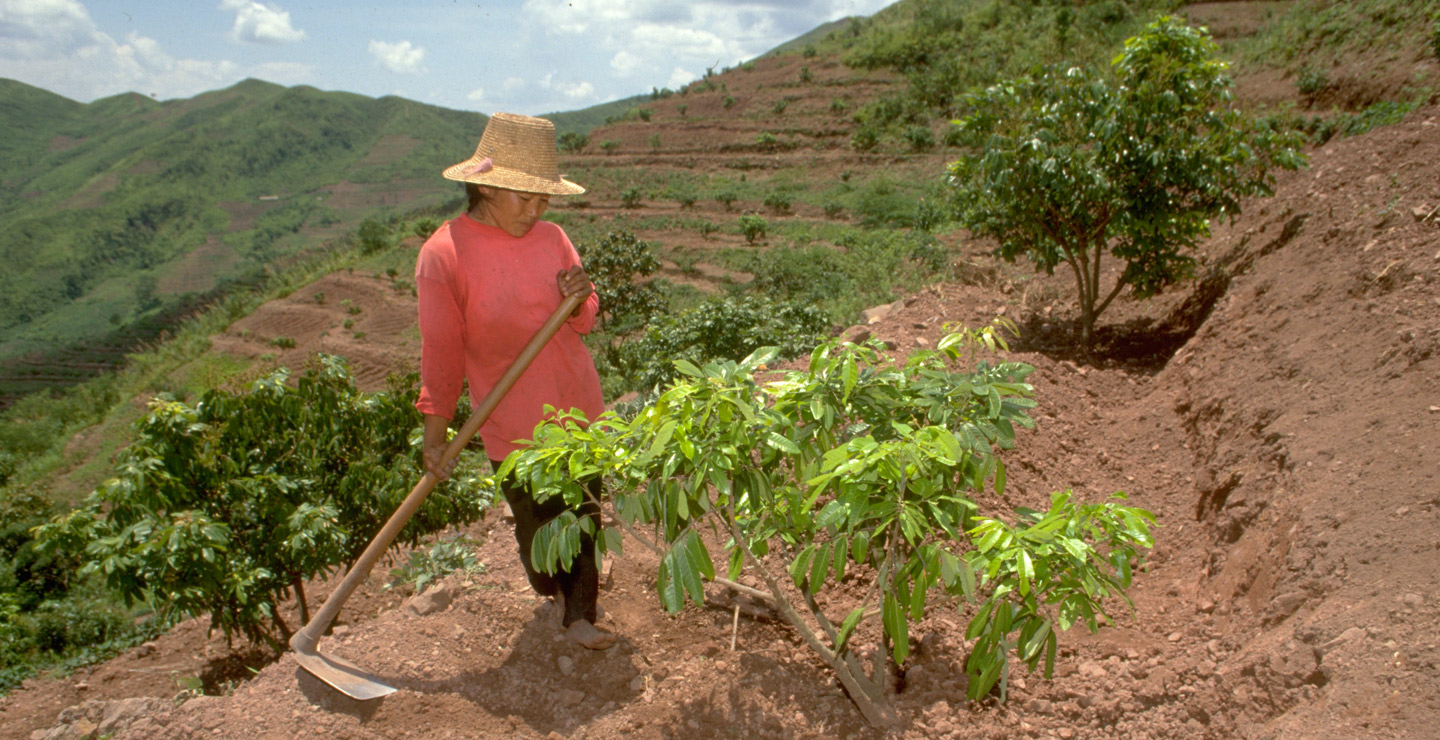 Rome, 20 July 2021 - The UN’s International Fund for Agricultural Development (IFAD) and the People’s Republic of China are launching the Hunan Rural Revitalization Demonstration Project (H2RDP) today to increase profitability of specialized agricultural production and increase economic vitality in targeted rural areas of Hunan province – and to support vulnerable rural households to boost their livelihoods and resilience.

In China over recent decades the active workforce has been migrating from rural to urban areas in search of better wages and a larger variety of benefits and income-generating opportunities. This mass migration has left rural areas with a depleted workforce and a low level of interest in farming as a viable income pathway. Rural areas urgently need revitalization, investment and a younger generation of farmers interested in developing the agriculture sector and taking an active part in a renewed rural economy.

H2RDP aims to contribute to China’s Rural Revitalization Strategy adopted by the Government in the context of its post-2020 development pathway.

The project will also develop and implement a climate-resilient public infrastructure plan. This component of the project is to address gaps in rural infrastructure that may limit or constrain the implementation of project activities. It will reduce the risks and impacts associated with changing weather and climate conditions and stimulate more sustainable climate-resilient agricultural production.

The project will boost women’s economic empowerment and address some of the root causes limiting women’s equal access to resources and economic opportunity. IFAD’s sister UN agency, UN Women, will work closely with project staff on the ground to tackle these issues.

Total cost of the project is US$173.27 million of which IFAD is financing US$60.2 million by way of a loan. China will contribute US$90.86 million and the private sector will invest US$21.47 million.

To date IFAD has supported 33 development projects in China for a total project cost of US$ 2.99 billion of which IFAD has provided US$1.15 billion. An estimated 4,589,181 poor rural households have been reached.