The UN Climate Change Conference, which will feature the 26th session of the Conference of the Parties (COP26) to the UNFCCC and meetings of the UNFCCC subsidiary bodies, will take place from 1–12 November 2021.

The United Nations Framework Convention on Climate Change (UNFCCC) represents the international response to climate change. It is a treaty that sets out the basic responsibilities of the 196 Parties (States), plus the European Union, in taking climate action. 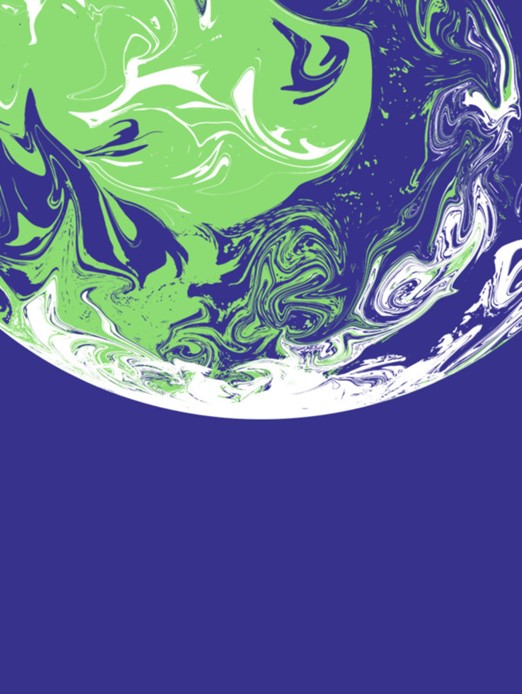 July 2021 - BLOG
Despite standing to suffer immensely from the decline of biodiversity, agriculture is the lead driver of biodiversity loss, primarily through conversion and fragmentation of habitat and unsustainable intensification.