This week, on 1 January 2016, the United Nation's 17 new Sustainable Development Goals (SDGs) come into force. The new global goals aim to free the world from hunger and poverty by 2030 and ensure the continued viability of life on our planet. That means living sustainably – in ways that do not exhaust available resources or plunge the world into conflict and destruction.

Back in September world leaders came together at a United Nations summit in New York and endorsed the ambitious Agenda 2030 and the SDGs. This has also been called the "post-2015 agenda" because it replaces the Millennium Development Goals (2015) that covered the period 2000-2015. That makes 1 January 2016 a momentous date.

A day of hope – and time for action

But for hundreds of millions of people, 1 January is just another day of battling for survival. This is especially true in rural areas, where about three quarters of the world's poorest and undernourished people live. Investing in smallholder farmers and other rural people will not only help us along the journey towards achieving the SDGs — it's essential. The world depends on rural people for food and as stewards of precious natural resources.

Although they are disproportionately poor and undernourished, rural people are part of the solution. They will grow our food and protect the planet, if they get the help that they need.

"Now that the meetings are over, and the agenda is set, it is time to move beyond words, meetings and declarations and commitments. It is time to take action," says IFAD President Kanayo Nwanze. 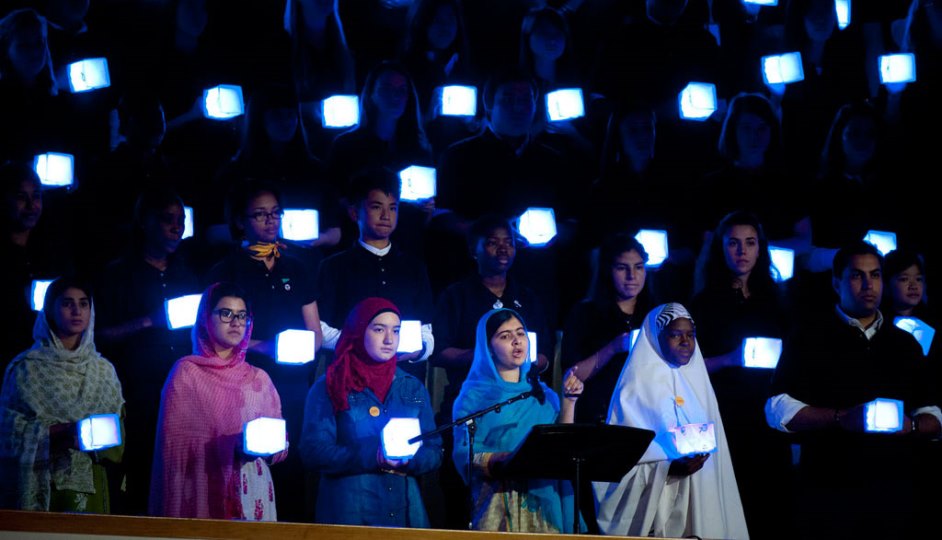 Small investments can transform lives. In Uganda, Generous Batebekyera was able to improve her standard of living by saving 1,000 Ugandan shillings ($0.27 US cents) a month and, along with the other farmers, formed a village savings and loan association, which allowed members to borrow from each other to purchase materials, labour and other business needs.

The cost of action

What is the cost of taking action? Not as much as one might think:

Savings of 1,000 Ugandan shillings (US$0.27) a month allowed Generous Batebekyera to change her life when she joined with other farmers in a village savings and loan association to build their businesses.

Papua, Indonesia is one of the most remote places on earth, but an IFAD-supported development project helped Magda Wetapo and other women gain independence and control of their finances and their lives for the first time.

In the remote Pacific Island village of Lape, in Tonga, villagers got funds to buy four wheelbarrows. This simple solution brought the villagers more freedom and time, increased earnings and even made it easier for sick people to get health care.

Small changes can yield big results. And smallholder farmers know all about making the most of available resources. Their farms are in fact often more efficient than larger operations.

In China, 200,000 small farms cultivate only 10 per cent of the developing world's agricultural land, yet they are responsible for 20 per cent of total production. Over 60 per cent of Viet Nam's rice farms are on less than 2 hectares of land. These small-scale farmers are contributing to the success of one of the largest rice exporting countries.

In 2015, the political will was mustered not only to agree on Agenda 2030, but also to hammer out the Paris Agreement on climate change in December. We have a map for getting to a more peaceful, safer and more equitable world, and this is the beginning of that journey.