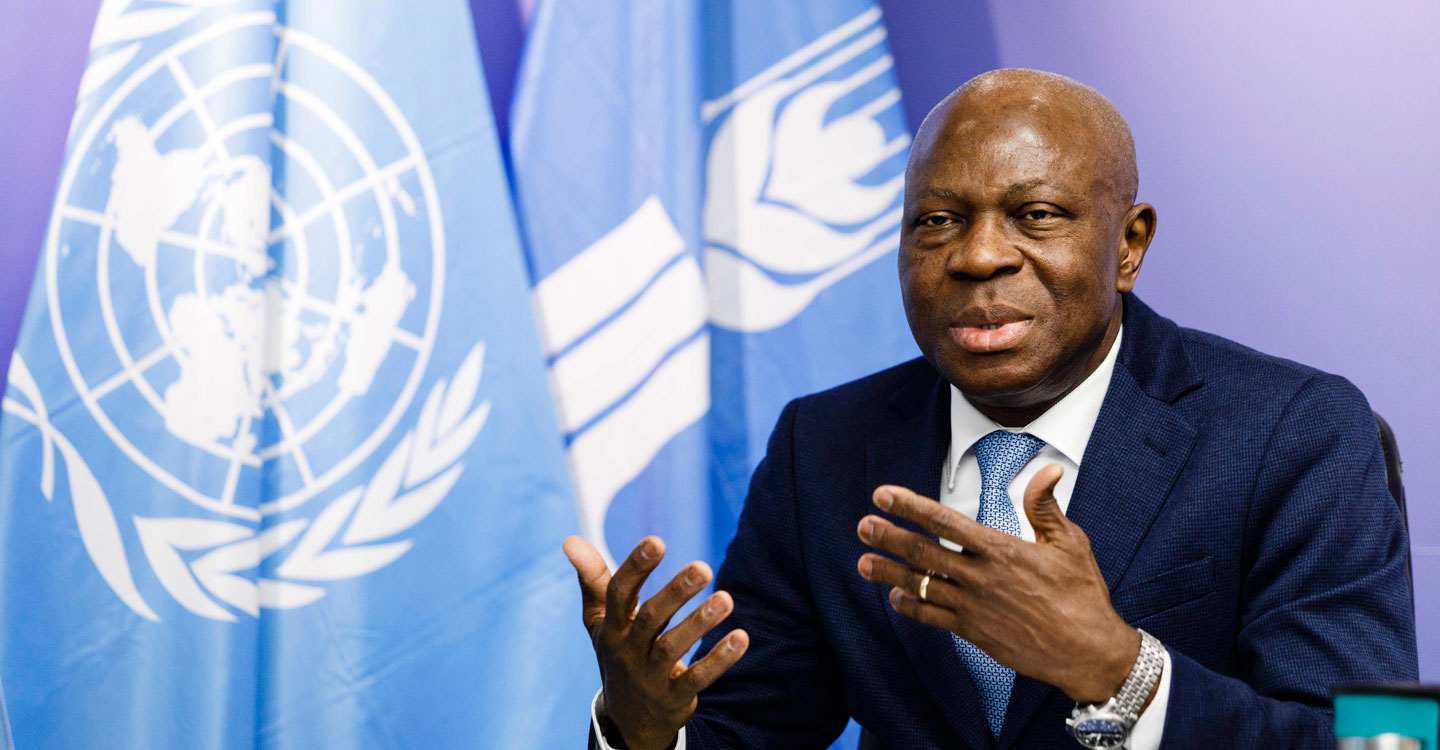 Rome, 18 February 2021 –  US$3.8 billion, that’s how much the UN’s International Fund for Agricultural Development (IFAD) will now be able to invest in the world’s rural poor. This, thanks to an unprecedented record-high financing target set today by governments from 177 countries at IFAD’s annual Governing Council.

At a time when many nations are facing severe economic challenges, this move demonstrates the importance global leaders place on investing in effective long-term rural development as critical to achieving the Sustainable Development Goals. This strong vote of confidence significantly boosts IFAD’s capacity to address the devastating socio-economic impacts of COVID-19 and climate change. With this unprecedented funding, IFAD will reach approximately 140 million people in the world’s most fragile and remote areas over three years.

When combined with an expansion of IFAD’s pioneering climate change adaptation programme (ASAP+), a new private sector financing programme, and cofinancing by national and international partners, IFAD aims to deliver a total programme of work of at least $11 billion from 2022-2024.

“Today our Member States made it clear that the fate of the poor and hungry matters. All of us are united in our battle against the impacts of COVID-19 and a rapidly changing climate – but none feel the impacts more profoundly than rural people in the world’s poorest countries,” said Gilbert F. Houngbo, President of IFAD.

“It costs less to invest in sustainability and building long-term resilience to shocks than it does to respond to repeated humanitarian emergencies. That is why the Sustainable Development Goals exist, and this increased commitment to IFAD is an important step to delivering on them. The contributions pledged so far show our Member States are determined to eradicate poverty and hunger, and are confident in the impact of IFAD’s work,” added Houngbo.

Already, 67 countries have announced new pledges totalling more than $1.1 billion in support of IFAD’s Twelfth Replenishment (IFAD12), a process whereby Member States define strategic priorities and commit funds to the organization for its work in 2022-2024. More pledges are expected throughout 2021.

In a strong show of support, the governments of Germany and France issued a joint statement that said, “As IFAD12 is both ambitious and necessary to address rural poverty at this critical time, the German government and the French government have both decided to significantly increase their financial support to IFAD to an all-time-high. We urge all Member States to join us in making an ambitious contribution.”

IFAD is unique among international financial institutions in the high number of Member States - usually more than 100 – that contribute voluntarily to its core funding. This includes some of the world’s poorest countries, who were among the first to announce significantly increased pledges last year, highlighting the value they place on their partnership with IFAD, and putting pressure on traditional donors to step up.

Many of IFAD’s top donors have announced their intentions to contribute significantly more than their previous funding. The United States, historically IFAD’s largest donor, committed $129 million which represents a 43 per cent increase on its previous level of funding. A statement issued by the country emphasized IFAD’s role as “an effective partner to bring donors together in a multilateral setting to deliver rural poverty impact for the poorest.”

As part of the IFAD12 process, Member States agreed to fund a reformed Debt Sustainability Framework to ensure that debt-burdened countries can continue to receive grant financing from IFAD.

In addition, they agreed that at least half of the funding received will support rural development projects in sub-Saharan Africa, and more than a quarter will be channelled to countries facing conflict or other fragile situations.

At least 40 per cent will be invested in addressing climate challenges, contributing to achieving the Paris Agreement and ensuring more climate finance reaches small-scale farmers. Investing in youth and rural job creation will also be a key priority.

IFAD’s people-centred approach to rural development fosters “growth from below” with investments at community-level in small and medium enterprises, small-scale producers and the rural non-farm economy. These grassroots investments are proven to promote prosperity, food security and resilience to extreme weather changes, natural disasters, price hikes and other shocks like the COVID-19 pandemic that can later lead to humanitarian crises.

From 2022, IFAD will implement a strengthened business model which embeds the lessons learned from the COVID-19 pandemic to ensure that IFAD’s investments help rural people to sustain progress achieved, and build back stronger and more resilient livelihoods from this and other future shocks.