FAO, IFAD and WFP join efforts to eradicate hunger and malnutrition in Latin America and the Caribbean

FAO, IFAD and WFP join efforts to eradicate hunger and malnutrition in Latin America and the Caribbean

The three Rome-based UN agencies will strengthen their commitment to move towards the Sustainable Development Goals, with an initial focus on Haiti, Guatemala and Colombia.

November 30, 2017 - The three United Nations Rome-based agencies - WFP, FAO and IFAD - are announcing a new alliance that will unite their efforts to support the countries of Latin America and the Caribbean to eradicate hunger, malnutrition and poverty, boost rural development and move towards the Sustainable Development Goals (SDGs).

Following the initiative set by the three agencies at a global level, the Divisions and Regional Offices for Latin America and the Caribbean of the International Fund for Agricultural Development (IFAD), the United Nations Food and Agriculture Organization (FAO) and The World Food Program (WFP) will reinforce the inter-agency coordination through initiatives and joint projects that will result in a greater impact of their interventions in the region.

This new alliance responds to the critical moment that Latin America and the Caribbean is going through. According to the latest report published by FAO and the Pan American Health Organization (PAHO), hunger has increased in the region for the first time in more than two decades.

On the other hand, rural societies face the effects of climate change, which are expressed, among other ways, in the intensity and frequency of natural disasters such as the hurricanes that hit the Caribbean this season, with enormous social and economic costs.

“We have to take these signs as an urgent wake-up call. We must do more and have greater impact. Now is the time to join all efforts and unite under one banner,” said FAO’s Regional Representative for Latin America and the Caribbean, Julio Berdegué, who stressed that the missions of the three agencies complement each other naturally.

“Latin America and the Caribbean can become the first region to achieve the Zero Hunger objective by 2030,” said Miguel Barreto, WFP Regional Director. “The challenge is enormous, but with the knowledge and resources available in our countries, we can do it”.

“Success in the fight against hunger, poverty and inequalities, inevitably implies promoting the development of small producers in our region and sectors such as indigenous people and rural women who have traditionally been excluded. The fulfillment of the objectives of the 2030 Agenda oblige us to be more effective and efficient than ever in our processes and interventions. In this effort, it is crucial that we continue working to achieve greater links, coordination and synergies in the strategies and programs of our three agencies in the region,” explained Joaquín Lozano, Director of the Latin America and the Caribbean Division of IFAD.

The new agreement will allow the three agencies to respond more efficiently and effectively to the demands of their member countries, uniting their resources and capabilities.

By joining efforts, FAO, IFAD and WFP will be able to take advantage of multiple synergies, complementing their technical analysis, resource mobilization, dialogue with the public and private sectors and technical assistance to countries.

The joint work will focus on those Sustainable Development Goals that the three agencies are directly involved in.

The alliance will seek to improve the efficiency of the work of the three agencies, providing a higher quality response to the countries and saving scarce resources that are currently lost in duplicated expenses.

Initially, the work of the three agencies will place a strong emphasis on supporting Haiti, the country that suffers the highest regional rate of hunger and poverty, as well as multiple environmental challenges to move towards the SDGs.

The agencies will also support the valuable work carried out by Colombia, which has put rural development, land distribution and territorial and agricultural development at the center of the Peace Agreement between the Government and the FARC.

A third priority country for joint action by FAO, IFAD and WFP will be Guatemala, where close to 46 percent of children under five years of age still suffer from chronic malnutrition, resulting in a number of developmental issues including stunted growth.

In each country, work plans will be aligned to avoid duplication, as well as promoting shared projects to save resources and have greater impacts.

The three agencies will issue a joint annual report to account for the concrete achievements of the alliance both to their own authorities and to the countries of the region, to promote efficiency, transparency and the achievement of concrete results that generate substantive improvements in the state of hunger and poverty.

IFAD invests in rural people, empowering them to reduce poverty, increase food security, improve nutrition and strengthen resilience. Since 1978, we have provided about US$18.9 billion in grants and low-interest loans to projects that have reached some 470 million people. IFAD is an international financial institution and a specialized United Nations agency based in Rome – the UN’ s food and agriculture hub. For more information visit www.ifad.org. 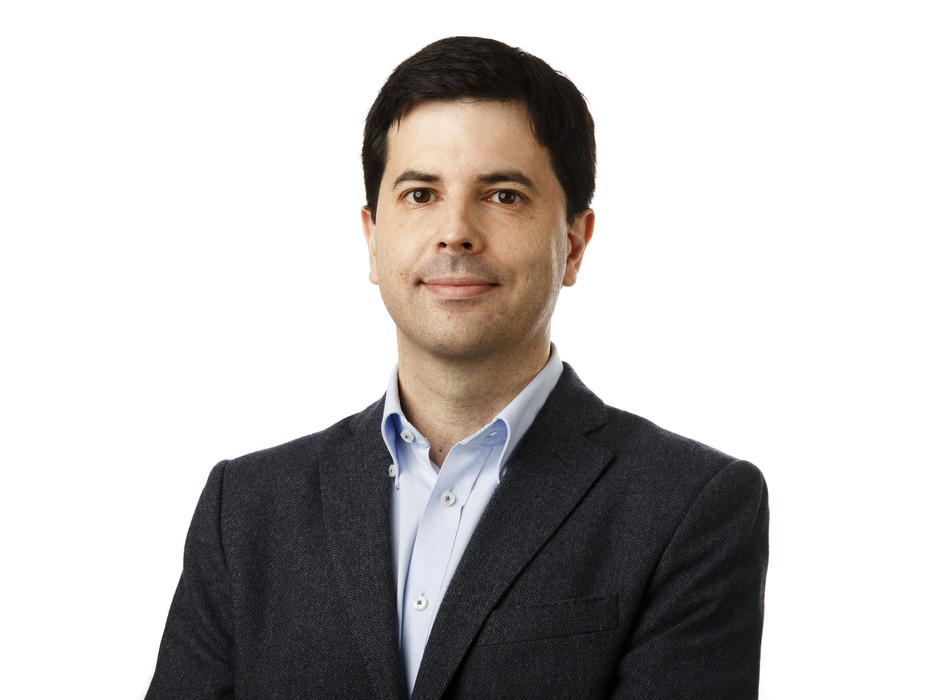