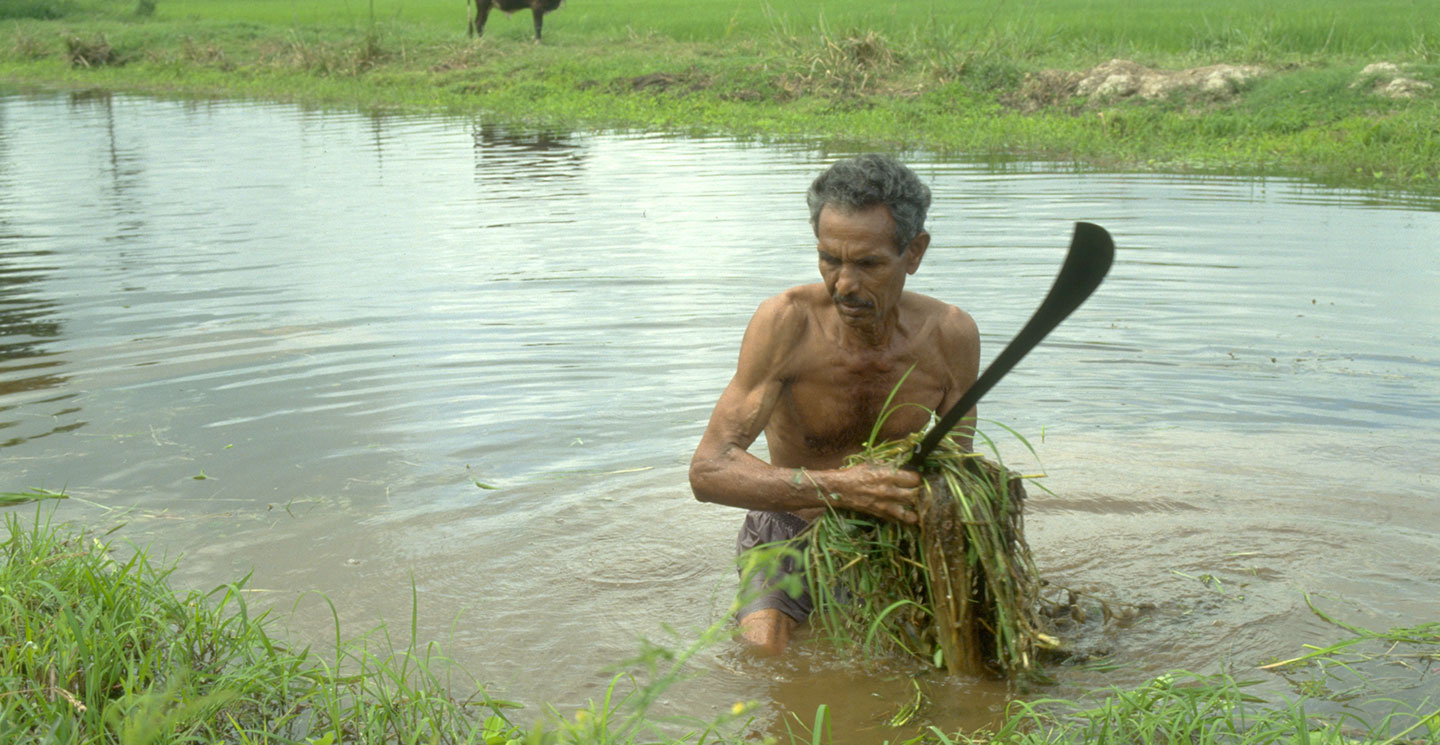 Rome, 21 March 2017 –The International Fund for Agricultural Development (IFAD) and the Government of Guyana signed a financial agreement today to   transform the lives of 30,000 people in Guyana’s hinterland, the area of the country most affected by climate change.

The Hinterland Environmentally Sustainable Agricultural Project will support poor rural farmers to increase income-generation opportunities and improve their food security by identifying key commodities that can help them enter local markets and also improve the quality of their diets at home.

The agreement was signed today at IFAD headquarters in Rome by Kanayo F. Nwanze, President of IFAD, and Winston Jordan, Minister for Finance of Guyana.

Agriculture’s contribution to the economy of Guyana is significant: it accounts for approximately 31 per cent of total exports. However, from 1,740,000 hectares of land that is being used for agricultural purposes, only around 200,000 hectares is used effectively with relatively adequate drainage and irrigation.

"Guyana has set an ambitious goal of exploiting the country's potential  in the agricultural sector and devoting special attention to hinterland areas through the efficient and sustainable use of the country's natural resources,” said Ladislao Rubio, IFAD’s Country Programme Manager for Guyana. "By building social, human and natural capital and addressing climate change and malnutrition issues, the project will help improve resilience to climate change,” he added.

In the rural hinterland of the country, where indigenous peoples are concentrated, three out of four people are poor. The project aims to address the economic risks associated with lack of knowledge, technology and infrastructure in order to strengthen people’s resilience to climate change and achieve sustainable transformation. At least 75 per cent  of the project beneficiaries will be indigenous people, 30 per cent  between 15-44 of age, and at least 50 per cent  will be women.

The project will benefit 6,000 poor rural households – equivalent to 94 per cent of all poor households in the area, covering all sub-regions from the Upper Takutu/Upper Essequibo area and Mabaruma and Moruca from the Barima Waini region.

Since 1987, IFAD has provided over US$22.9 million in financing for three rural development initiatives, reaching over 12,000 households.

IFAD invests in rural people, empowering them to reduce poverty, increase food security, improve nutrition and strengthen resilience. Since 1978, we have provided US$18.5 billion in grants and low-interest loans to projects that have reached about 464 million people. IFAD is an international financial institution and a specialized United Nations agency based in Rome – the UN’s food and agriculture hub.