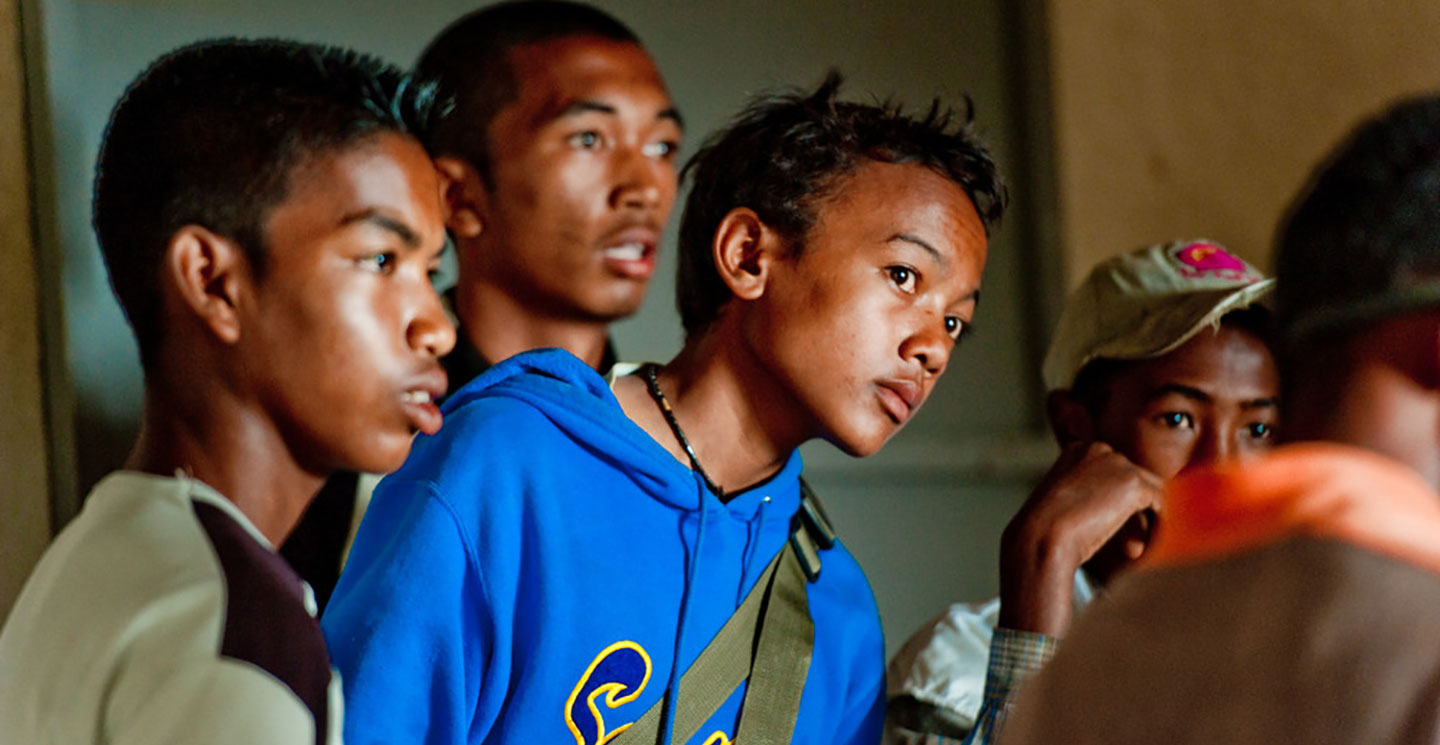 Rome, 16 August 2017 - Gilbert F. Houngbo, the President of  the United Nations' International Fund for Agricultural Development (IFAD), will meet with high-level government officials in Denmark this week to discuss the outcomes of IFAD’s latest report on rural youth and employment.

On his first official visit to the country since taking office earlier this year, Houngbo will meet with Max Kruse, Vice-President of the Danish Investment Development Fund (IFU) and other government officials, before delivering a keynote address at Denmark’s World Food Summit 2017 about opportunities for rural youth employment.

Globally there are over 1.2 billion young people between the ages of 15 and 24, with the majority living in rural areas of low and middle income countries. The Rural Youth Employment synthesis paperauthored by IFAD and the World Bank shows how a thriving rural economy can help address major challenges caused by rural youth unemployment and its direct effects, such as mass migration.

"Rural areas are failing to provide opportunity and are losing their young people. This has major consequences at the local, national and global level. It can erode national economies, political stability, and food security,” said Houngbo.

Many developing countries are experiencing a youth bulge. In sub-Saharan Africa alone, over 16 million young people, many from rural areas, will enter the labour market every year until 2030. The IFAD-World Bank study shows that increased investment in rapidly evolving agriculture and food systems in developing countries presents huge potential for job creation. Indeed, the burgeoning worldwide demand for food, and a shift in consumption to higher value products, could create new jobs not only in production, but also in distribution, processing and related agricultural services.

As a founding member of IFAD, Denmark has pledged a total of US$150 million to the fund since it was established in 1978. Together IFAD and Denmark have worked to promote peaceful and sustainable development. IFAD's collaboration with the Danish Neighbourhood Programme is one example of this successful partnership. In Georgia, for example, Denmark provides co-financing to the IFAD-funded Agriculture Modernisation, Market Access and Resilience Project which, among many things, is creating employment opportunities for young people in rural areas.