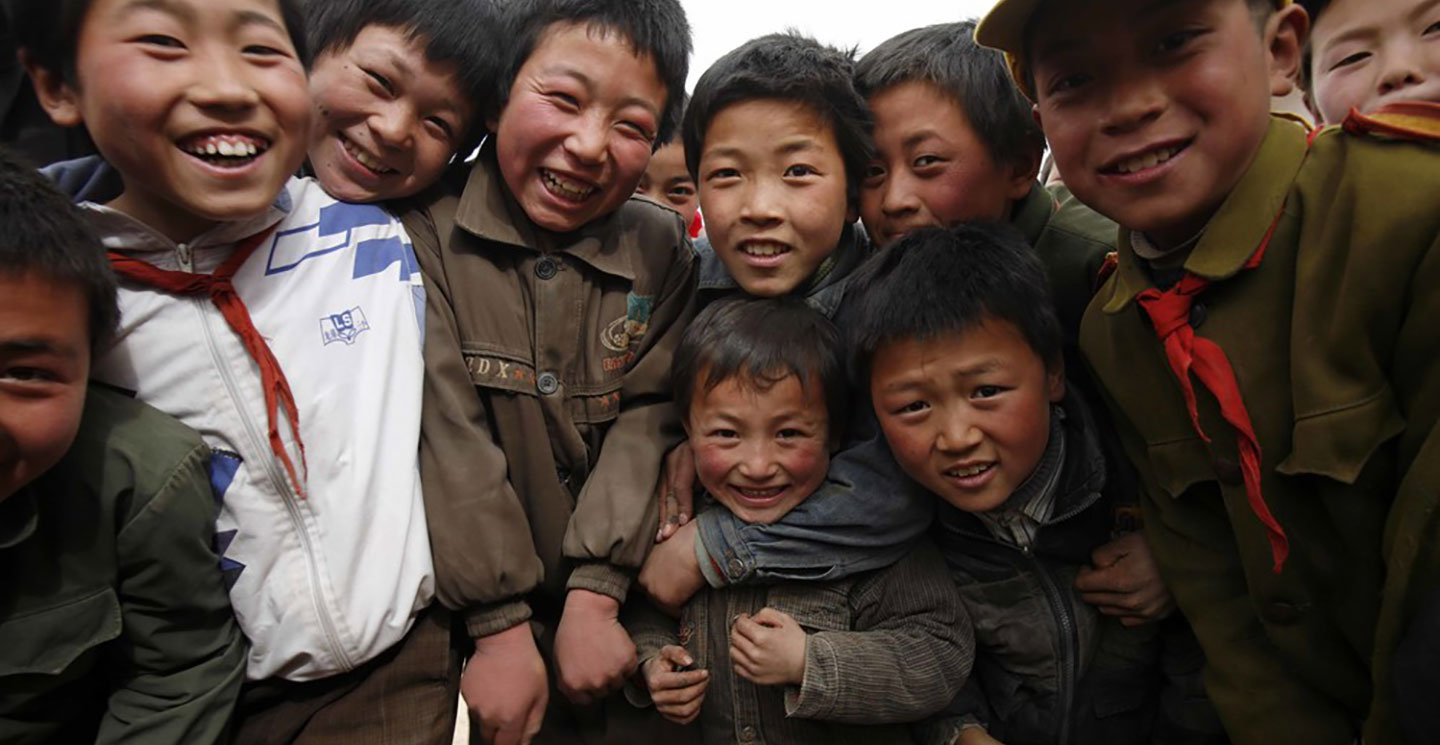 “With its successful experience in rural development and poverty alleviation, China has a lot to share with other developing countries,” said Houngbo ahead of the trip.

“IFAD’s experience shows that the most effective way to reduce poverty and increase food security is to enable smallholder farmers and other poor rural people to build the skills, knowledge and confidence they need to overcome poverty themselves,” he added.

In Beijing, Houngbo will meet with high-level government officials, including the Ministers of Finance and Agriculture of China, the State Council Leader and the Leading Group Office on Poverty Alleviation and Development.

Houngbo will also deliver a keynote address on 29 August during the opening of the ninth IFAD-China joint South-South Cooperation seminar. The theme for this year’s event is “Promoting International Cooperation in Agriculture and Poverty Reduction under the ’Belt and Road’ initiative.”

While in the country, Houngbo will also visit the IFAD-supported Qinghai Liupan Mountain Area Poverty Reduction Project. With cofinancing from China, the project works to increase the income of poor and vulnerable rural households and to better link farmers to markets. The project currently reaches around 128,000 rural households in seven counties in the Liupan mountain area, situated in the eastern part of Qinghai Province which has the highest incidence of poverty.

IFAD was one of the first international financial institutions to invest in the development of rural China. Since 1981, it has extended loans for 29 rural development programmes and projects amounting to more than US$2 billion with cofinancing ($862.4 million was provided as loans and grants from IFAD directly), benefitting more than 4.3 million rural households. Most of these programmes are located in mountainous and remote regions of West China that have large concentrations of poor people, as well as ethnic minorities.

Press release No.: IFAD/45/2017
IFAD invests in rural people, empowering them to reduce poverty, increase food security, improve nutrition and strengthen resilience. Since 1978, we have provided US$18.5 billion in grants and low-interest loans to projects that have reached about 464 million people. IFAD is an international financial institution and a specialized United Nations agency based in Rome – the UN’s food and agriculture hub.For more about IFAD, visit www.ifad.org.