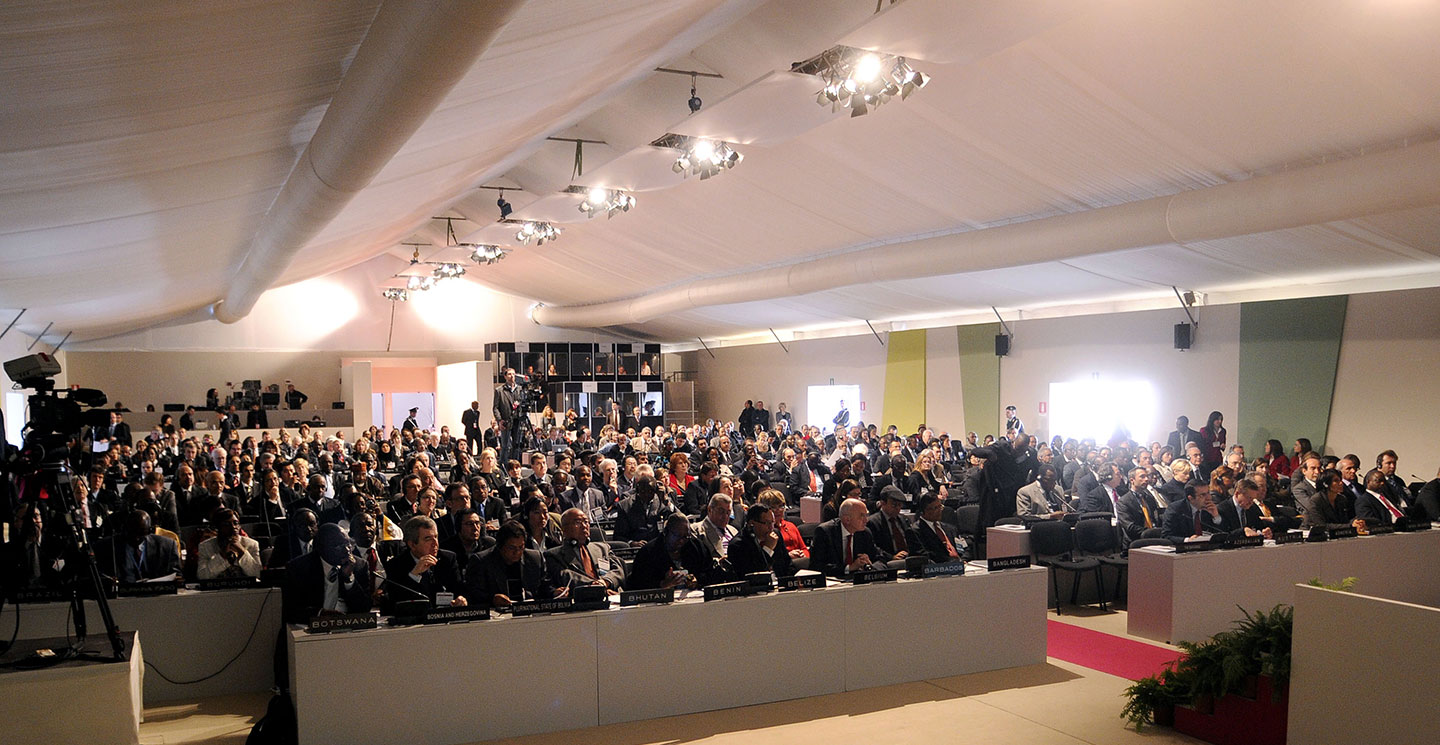 Rome, 20 January 2017 – Member States of the UN’s International Fund for Agricultural Development (IFAD) had their first opportunity to meet with candidates vying to be the Fund’s next President.

The meetings took place at IFAD’s headquarters in Rome on 19 and 20 January. Over the two days, candidates introduced themselves and engaged in a lively discussion of IFAD’s challenges and opportunities with some 200 representatives of the membership.

The following candidates have been nominated:

The President is IFAD’s most senior position with responsibility for leading the organization and chairing its Executive Board.

The next IFAD President will take up the helm at a time when boosting investments in smallholder agriculture will be essential to achieve the Sustainable Development Goals of ending poverty and hunger.  Indeed, in a rapidly changing world with growing demand for food, increased migration to cities and the impact of climate change and environmental degradation, IFAD investments in rural areas of developing countries have never been as relevant and important.

The appointment of the next President will take place on 14 February during IFAD’s annual Governing Council meeting in Rome. The Governing Council is IFAD's principle governing body with full decision-making powers.

The President of IFAD serves a four-year term, renewable once.

The newly elected President will take office on 1 April 2017.

For more information on appointment procedures and candidates visit: www.ifad.org/who/president/tags/2109081