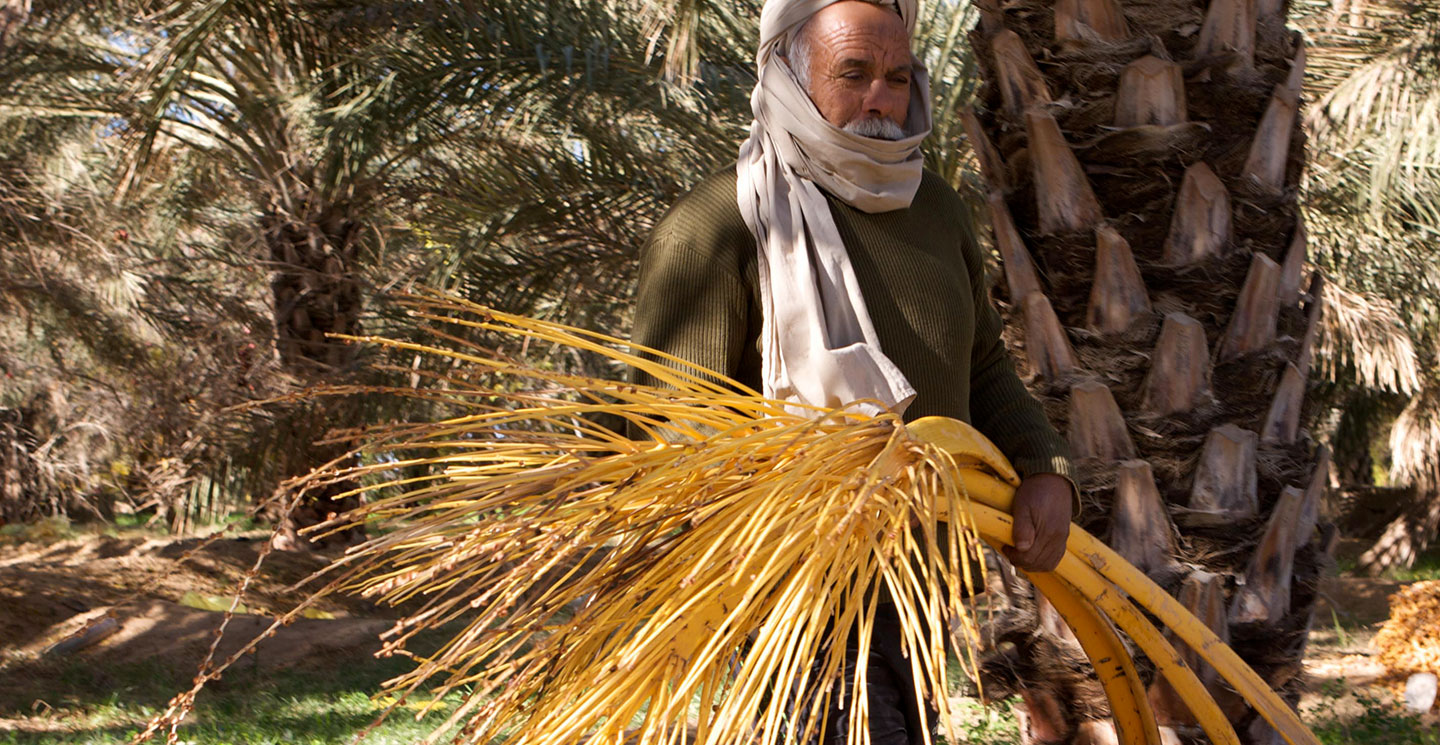 Rome, 26 January 2017 – Over 110,000 people in five of Tunisia’s districts in the Governorate of Siliana, home to some of the country's most disadvantaged people, will benefit from a financial agreement signed today between the United Nations’  International Fund for Agricultural Development (IFAD) and Tunisia.

The agreement for the Siliana Territorial Development Value Chain Promotion Project (PROFITS), which aims to create sustainable employment opportunities, was signed in Rome by Kanayo F. Nwanze, President of IFAD, and Moez Sinaoui, Ambassador of the Tunisian Republic in Rome.

The total cost of the project is US$34.2 million of which IFAD is providing a $23.6 million loan and $0.5 million grant. Also contributing to the project costs are the Government of Tunisia ($7.6 million) and the beneficiaries themselves ($2.5 million).

“This innovative project builds upon IFAD’s experience in Tunisia by focusing on value chains that promote opportunities for all partners,” said Annabelle Lhommeau, IFAD Country Programme Manager for Tunisia. “Value chain development is an important lever for promoting both agricultural and non-agricultural activities and strengthening the livelihoods and incomes of vulnerable people.”

Agriculture plays a key role in the country's food security and occupies an essential place in the Tunisian economy which was hard hit by the 2007-2008 world food price crisis. The development of agricultural value chains involving all concerned, while preserving the interest of vulnerable groups, is crucial, particularly in regions affected by poverty, unemployment and the degradation of natural resources.

The project area is located mainly in the mountain areas of Tunisia, 600 to 1,300 metres above sea level, and is suitable for growing fruit trees. The project aims to sustainably develop value chains by taking advantage of the diversity of unique terrains in the region and focus directly on 14,000 smallholder farmers, young people and women who will benefit from the project. It will support the conversion of farms to fruit orchards and also promote livestock-related activities, as well as start-up microenterprises.

Since 1980, IFAD has financed 13 rural development programmes and projects in Tunisia for a total cost of $453 million, with an IFAD investment of $194.6 million directly benefiting 125,850  rural households.