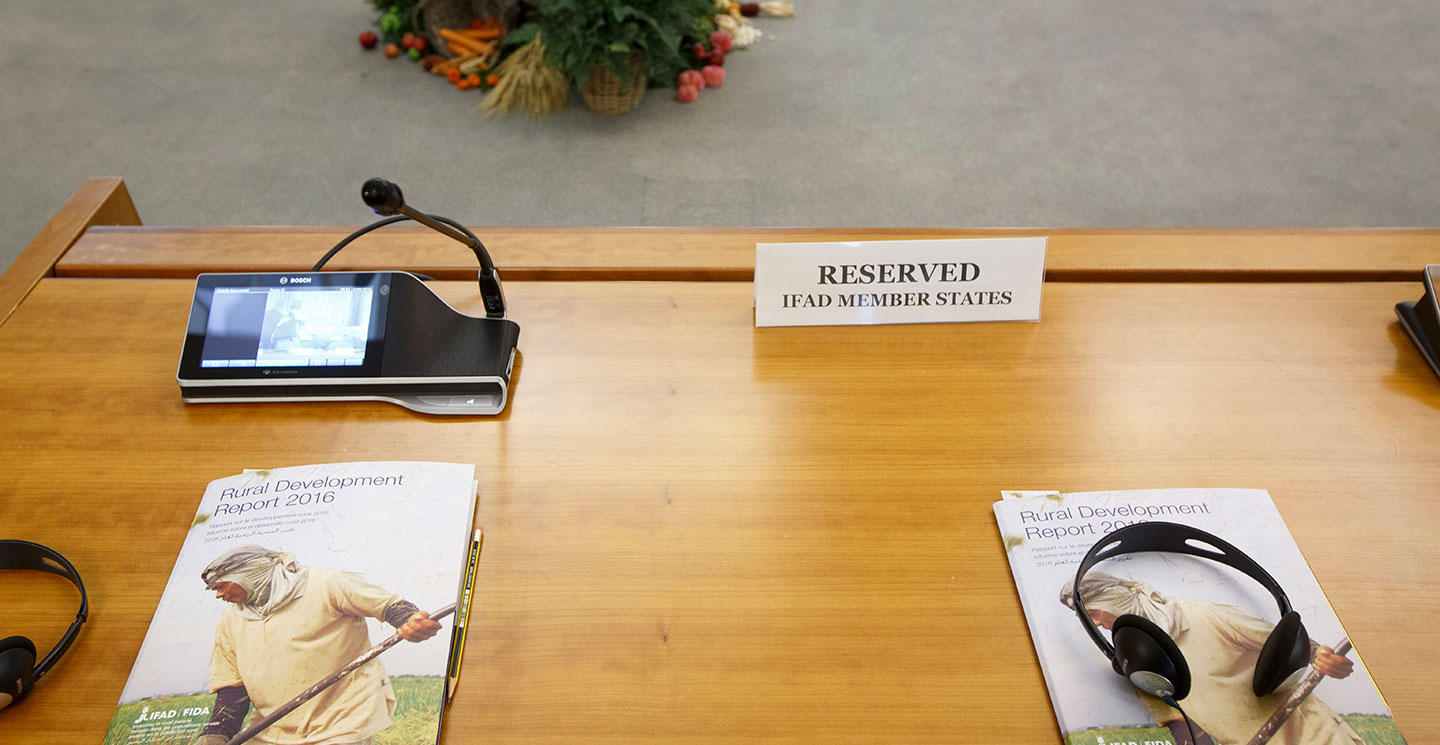 Jointly organised by the International Fund for Agricultural Development (IFAD) and the Ministry of Planning, Development and Management of Brazil

What: The Rural Development Report 2016 (RDR2016), IFAD’s flagship publication, is a rallying call for policymakers and development practitioners to win the global war against poverty. The report stresses that inclusive rural transformation is a central pillar of global efforts to eliminate poverty and hunger, and to build inclusive and sustainable societies for all.

The report finds that economic growth is not enough to eliminate poverty. Governments need to tailor policies and investments to develop rural areas and bring poor, often marginalised, rural people into the economic mainstream.

The objective of the seminar is to share knowledge and discuss wider issues related to sustainable and inclusive rural transformation in Brazil, learning from experience and highlighting the challenges ahead. It also constitutes an opportunity to highlight topics that can be further discussed at the planned international conference on south-south and triangular cooperation, being organised by IFAD and Brazil in end November 2017 in Brasilia.

Brazil’s significant progress in poverty reduction over the past 20 years has been widely recognized. The poverty ratio dropped from 35.8 per cent in 1993 to 24.5 per cent in 2002 and, over the next decade, it decreased further to 9 per cent in 2013. Notwithstanding such a remarkable achievement, this ratio represented 18 million people still living in poverty in 2013, 9.7 million of which were extremely poor, i.e. living on less than US$1.90/day. Poverty, therefore, is still highly relevant and remains rooted in rural areas where small farmers, agrarian reform settlers, indigenous peoples, youth, women and quilombolas (afro descendants) face serious challenges in terms of social, economic and civil inclusion.

Over the last decades, the Government of Brazil has undertaken several measures to boost rural transformation and reduce rural poverty, both under the Fome Zero (Zero Hunger), launched in 2002 and the 2011 Brasil Sem Miséria (Brazil without Poverty) programmes in addition to conditional cash-transfer welfare programmes such as Bolsa Escola, launched in 2001 at the Federal level, and Bolsa Família. There are many success stories that demonstrate how the country has overcome long-standing challenges, even as new ones emerge.

The Rural Development Report can be downloaded here.

Media Invite No.: 11/2017
IFAD invests in rural people, empowering them to reduce poverty, increase food security, improve nutrition and strengthen resilience. Since 1978, we have provided US$18.5 billion in grants and low-interest loans to projects that have reached about 464 million people. IFAD is an international financial institution and a specialized United Nations agency based in Rome – the UN’s food and agriculture hub.

For more about IFAD, visit www.ifad.org 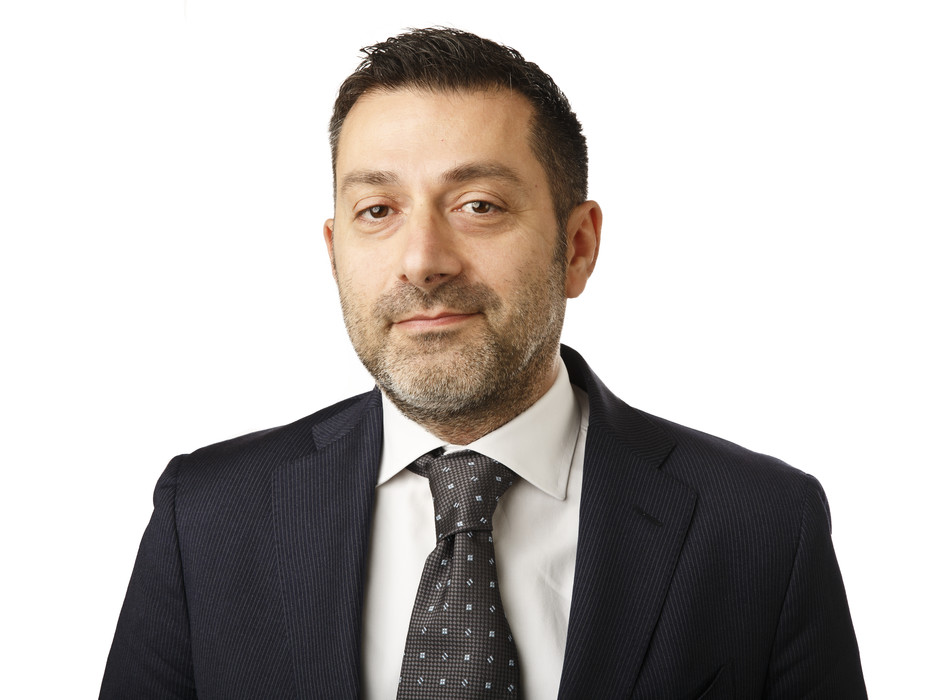