Rome, 8 August 2019 – More than 342,000 people in southeast Bangladesh living on coastal chars created by silt deposits will benefit from new financing for a project to reduce poverty and hunger and develop rural livelihoods. People living on chars are often hardest hit by climate change effects like sea-level rise as they often live in poorly constructed housing and on low-lying land that is vulnerable to extreme weather.

The US$54.8 million investment will provide the means for a three-year extension of the successful Char Development and Settlement Project – Phase IV. The agreement was signed on 8 August by Gilbert F. Houngbo, President of the International Fund for Agricultural Development (IFAD), and Nahid Rashid, Additional Secretary and Wing Chief of the Economic Relations Division of the Ministry of Finance.

Though Bangladesh has graduated to lower middle-income status, more than 24 per cent of the population – or some 40 million people - lives below the poverty line. With two thirds of its territory less than five metres above sea level, Bangladesh is particularly vulnerable to climate change.

During the financing period, more than 57,000 poor small and marginal farmer households living on the chars of the Meghna estuary in the Bhola, Chattogram and Noakhali Districts will directly benefit from the project. Over 90 per cent of them are particularly poor and disadvantaged, including landless and marginalized farmers and women.  The aim of the project is to increase farm incomes and food production leading to higher living standards and food security.

Since 1979, IFAD has supported 34 programmes and projects in Bangladesh for a total amount of $3.2 billion, of which $811 million has been financed by IFAD and the remainder by domestic and international sources. These projects have directly benefitted more than 11.3 million rural households.

IFAD invests in rural people, empowering them to reduce poverty, increase food security, improve nutrition and strengthen resilience. Since 1978, we have provided US$20.9 billion in grants and low-interest loans to projects that have reached about 483 million people. IFAD is an international financial institution and a United Nations specialized agency based in Rome – the United Nations’ food and agriculture hub. 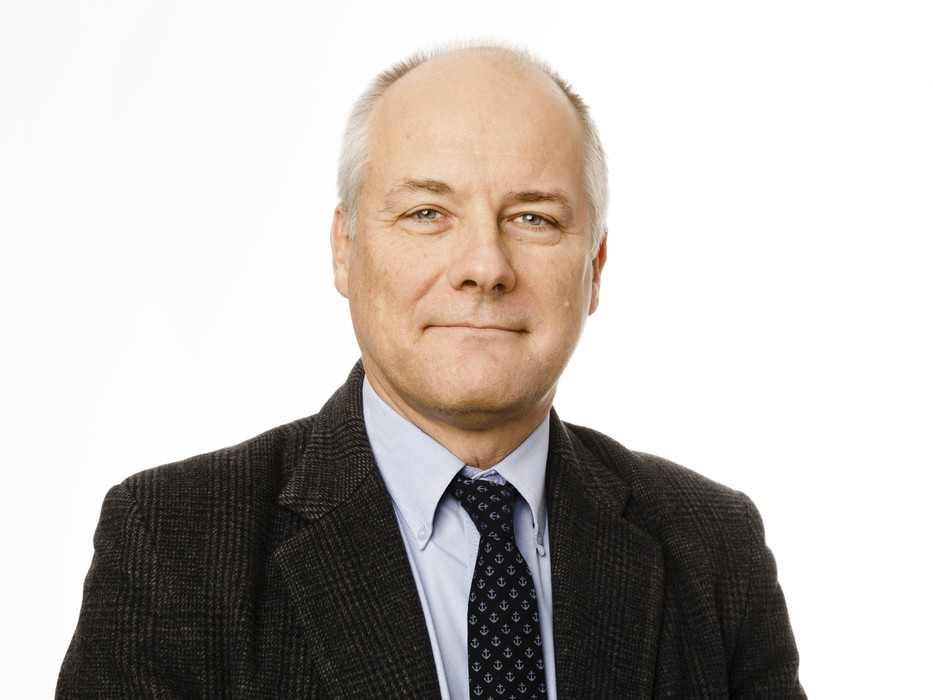