World-renowned violinist and United Nations Messenger of Peace, Midori, travelled to Viet Nam to meet with and perform for villagers in a remote and poverty-stricken community to raise awareness of the challenges faced by rural women. IFAD has been working in this area to improve women’s access to markets and increase their incomes. 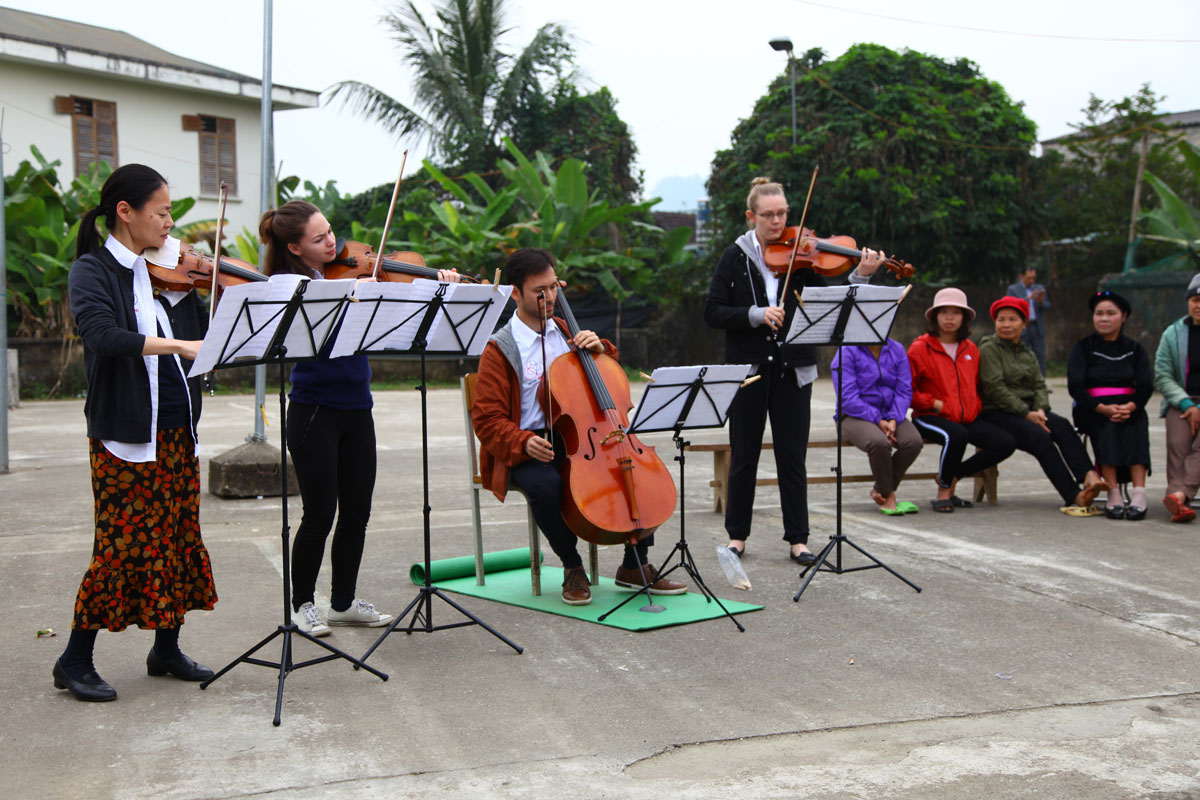 “I think that music can be a very powerful connector because it’s a common ground for all people,” said Midori during her tour. 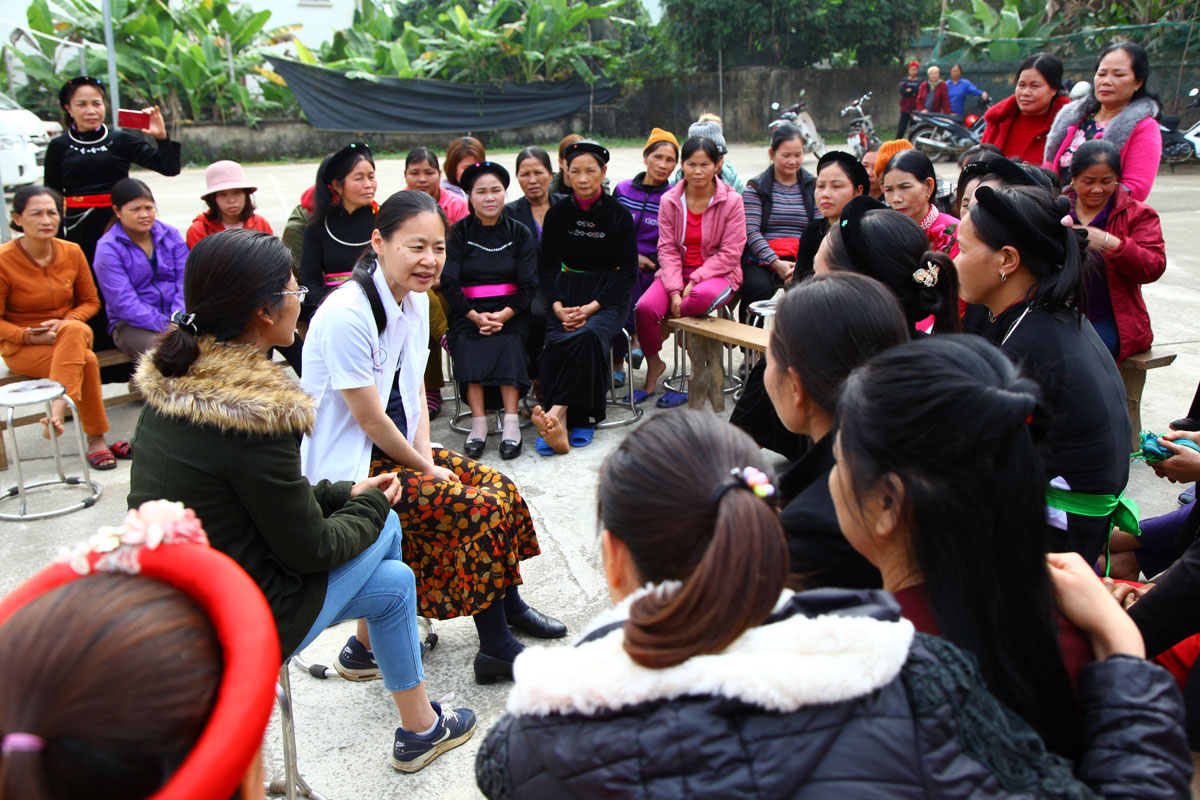 While there, Midori met with rural women to learn more about the challenges they face, which include extreme poverty, food insecurity and malnutrition, and the impact the IFAD-supported project has had on their lives and livelihoods. 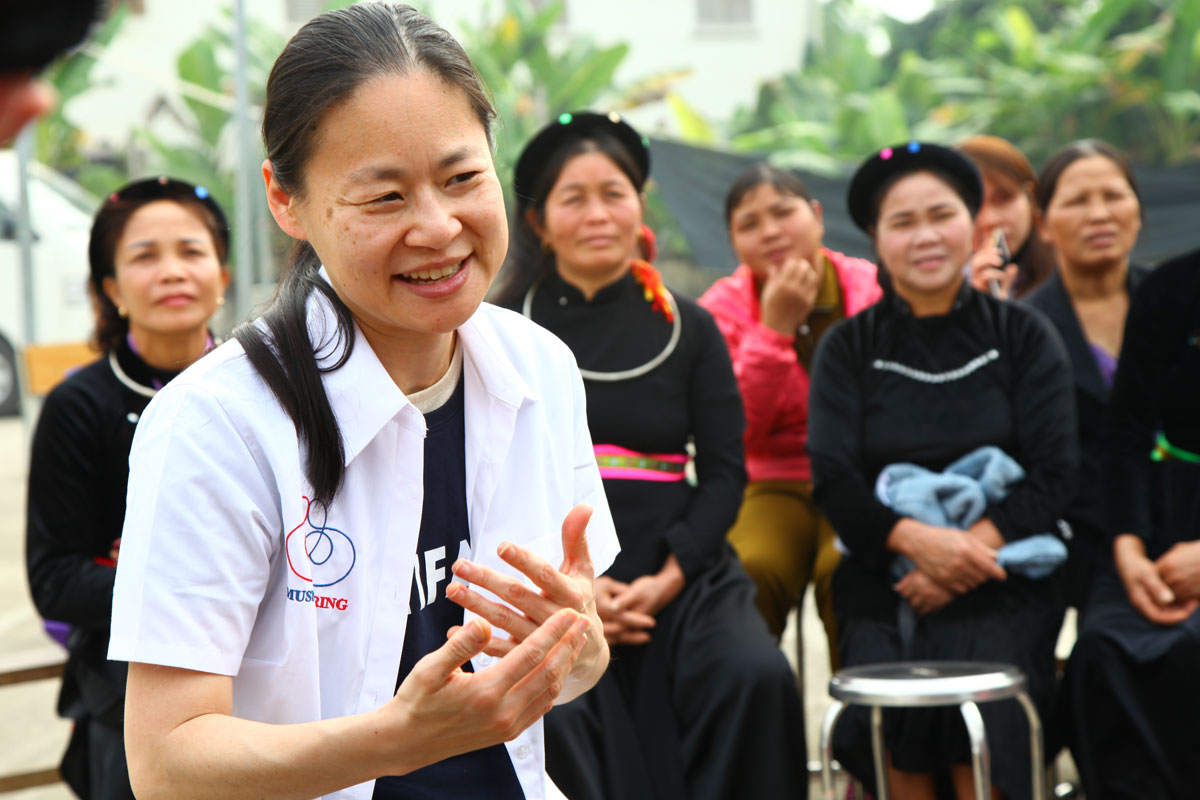 “In the last day and a half I’ve been visiting some of the project sites of IFAD and I talk to these women and meet the girls and meet the community leaders and see where the project has really made an impact,” she said.

“I saw this powerful, motivated group of women who feel confident, who feel good about themselves, who feel in control of what they can do, who believe in their strength and their abilities,” she added. 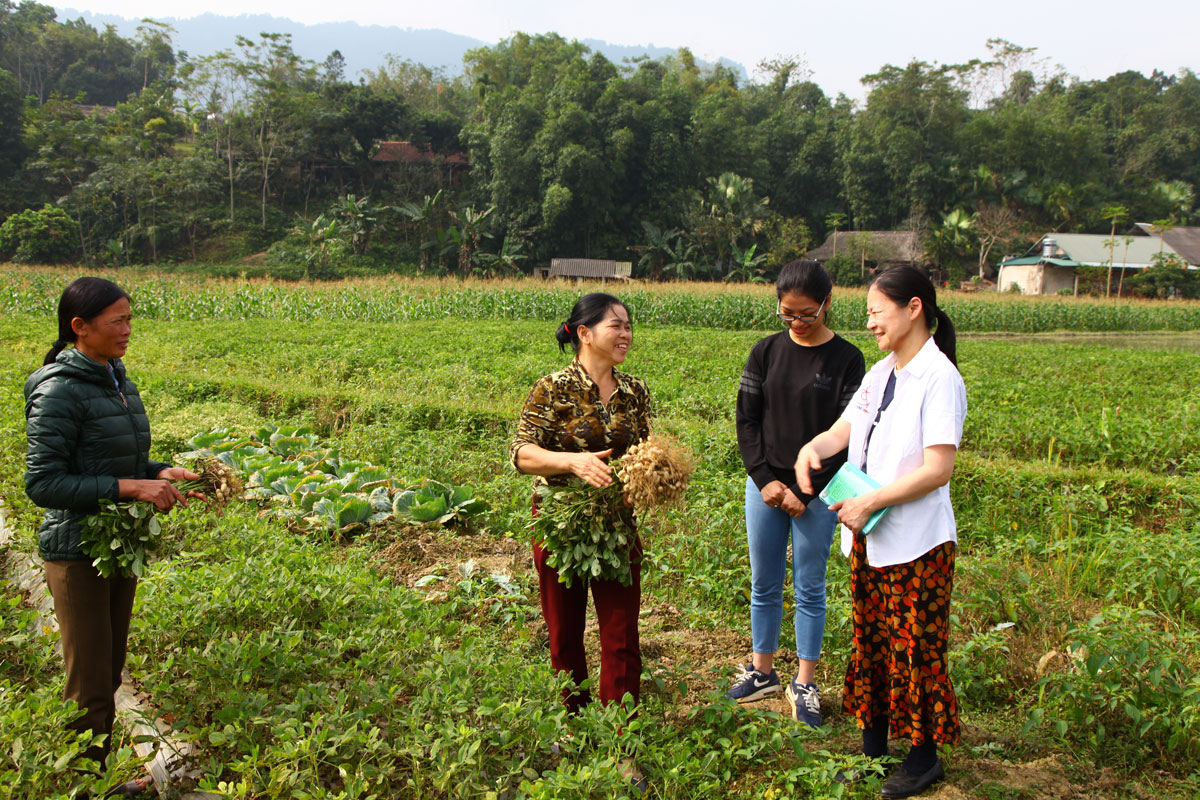 “Before, farming work was very difficult. With little money, I was depending a lot on my husband and other family members. With the loan, I now have money to put into livestock-raising and to improve the farm and I am now making money so that I do not rely too much on my husband’s income,” said Mai Thi Hue (far left). 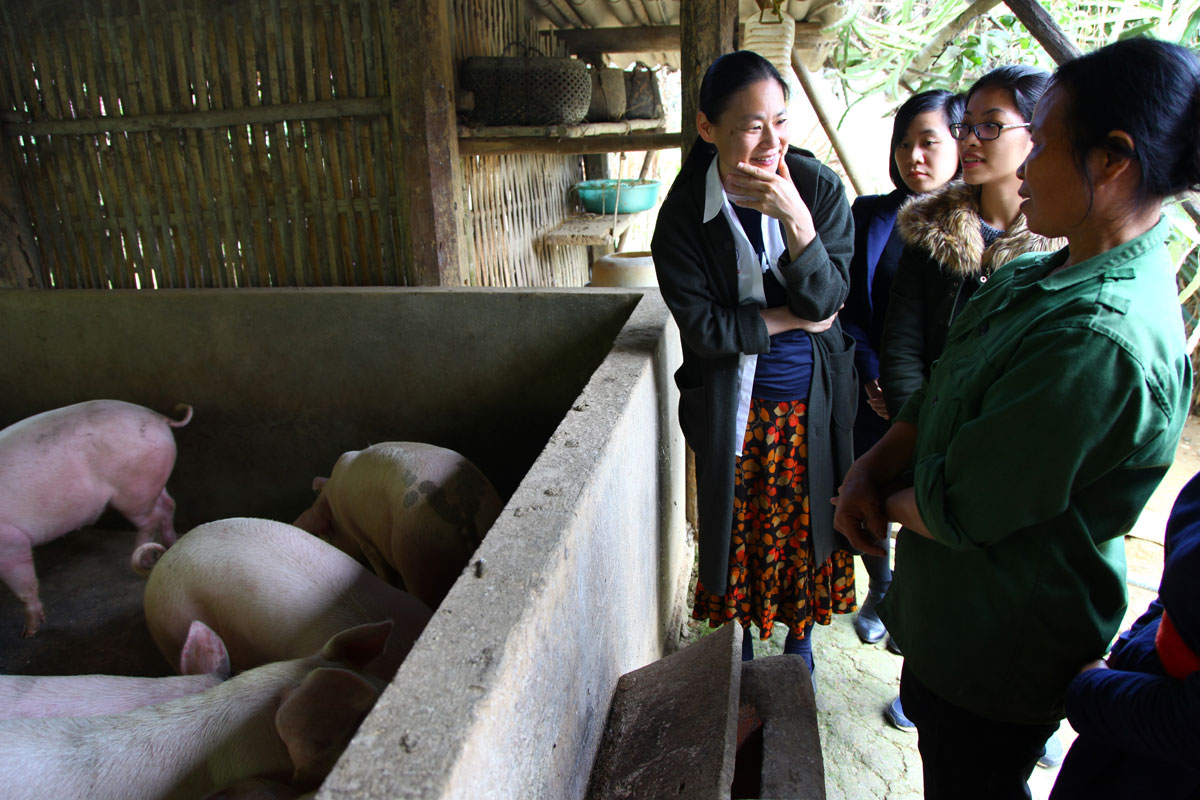 Midori speaks with Ma Thi Nhu, a smallholder farmer in Dinh village (far right). Ma raises pigs, and has been able to earn enough money to support her family and expand her business. She has become a leader in her community and many younger women look to her as a role model. 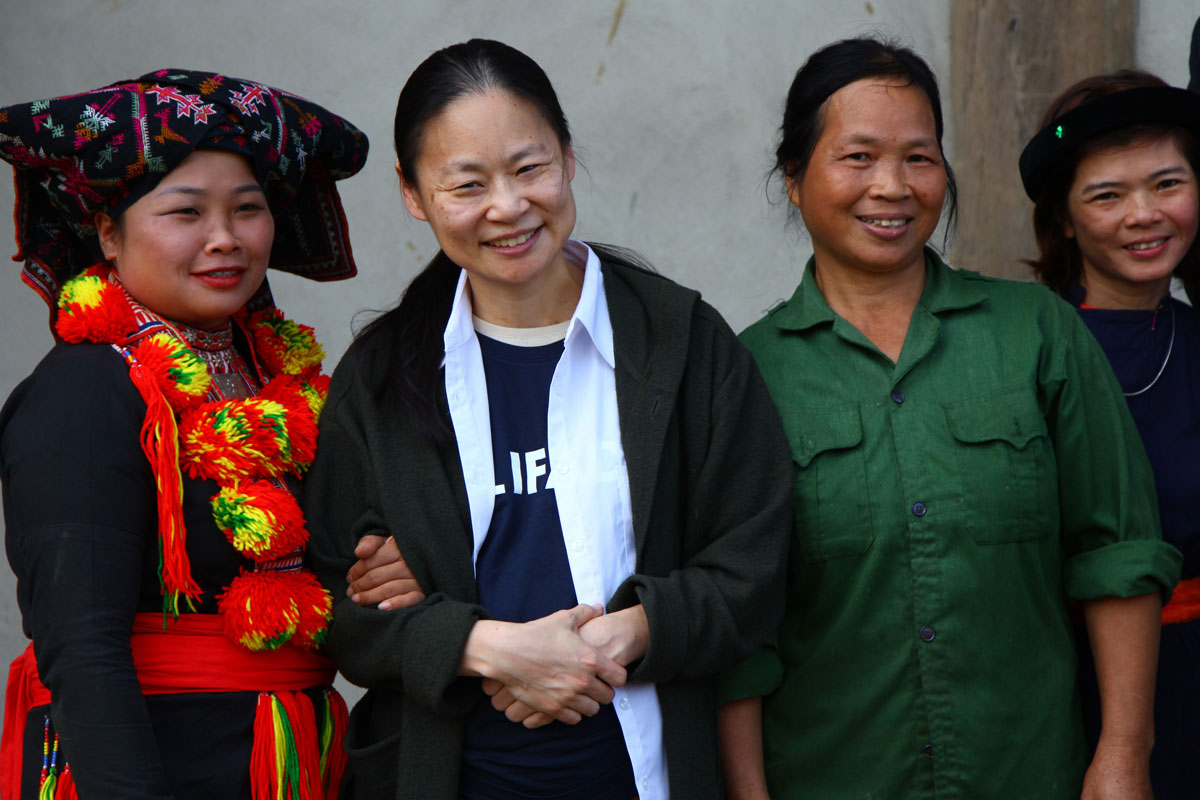 “The women I met are very busy and they have hard lives, but what I take with me is this energy that they had,” said Midori.

Through an exchange of music, Midori and the women of rural Viet Nam have learned about each other and have shared their successes and challenges, opening up a dialogue about the impact of investing in rural women and decreasing gender inequalities.